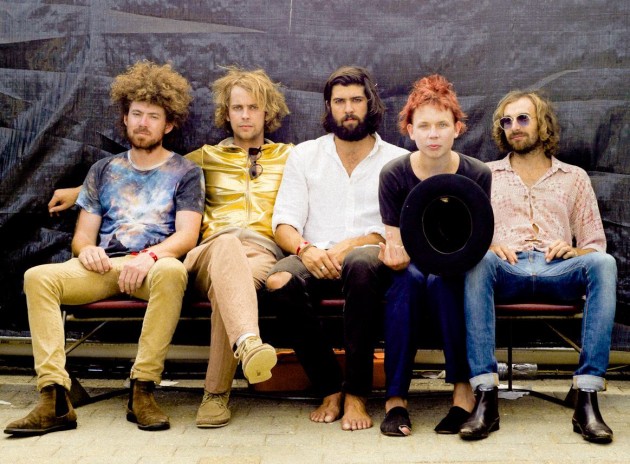 Taken from their forthcoming album, Man It Feels Like Space Again, POND enter the year with a hilarious new music video for the album’s second single, ‘Zond’.

Watch the Perth four-piece quench their thirst for the futuristic, the mind bending and the downright daft as they ride a time traveling sofa, appear as inflatable monsters and make a psychedelic mess in this hilarious new music video below.

Man It Feels Like Space Again is due January 26th 2015 via Caroline Records.