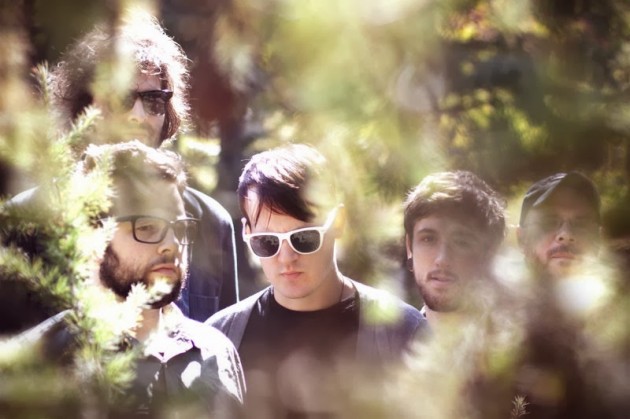 Brooklyn bad boys Clouder have dropped a new music video for ‘All The Royal Years Are Gone’. One of the many footstompers featured on Clouder‘s fantastic sophomore album, Sister Raygun, out now on Fleeting Youth Records. Filmed at Pianos in Brooklyn, this music video see’s frontman Eric Gilstrap commanding the venue like a general. Hit play below for a taste of Clouder’s raucous live show.

Stay tuned, Clouder are currently working on new material for an upcoming 4-way split with Slippertails, Hippy, and Pow Wow! due later this year on Fleeting Youth Records.