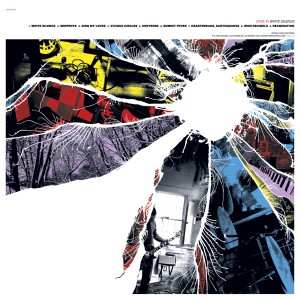 Cave In have announced the release of a new album.

The album, set for release on May 24th on Hydra Head Records is called White Silence. It’s their first album since 2005 and you can check the tracklisting below: