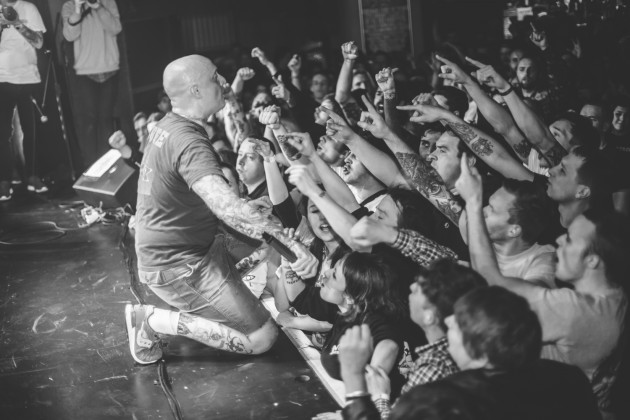 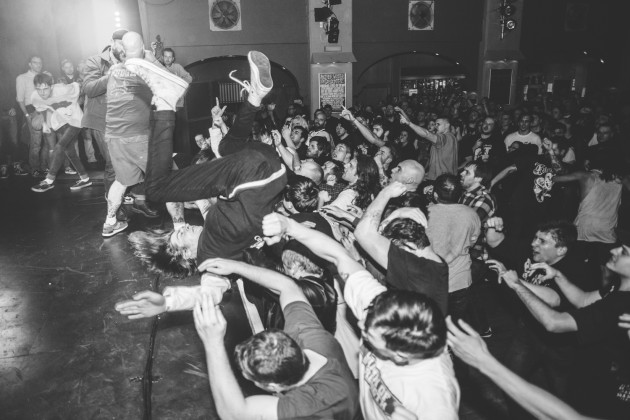 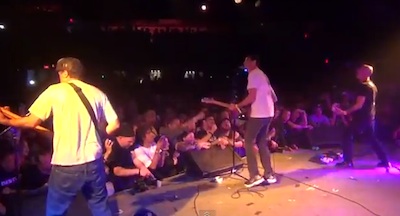 Quicksand reformed for a show in NY last week and ripped it up by all accounts.

Check out Walter Schreifels and co playing a set of tracks at the Glass House in Pamona, California as part of the Revelation Records 25th Anniversary Shows. Let’s hope they come back to the UK and deliver some goodness here and big ups to Revelation, a record label who released so many amazing releases in their history.