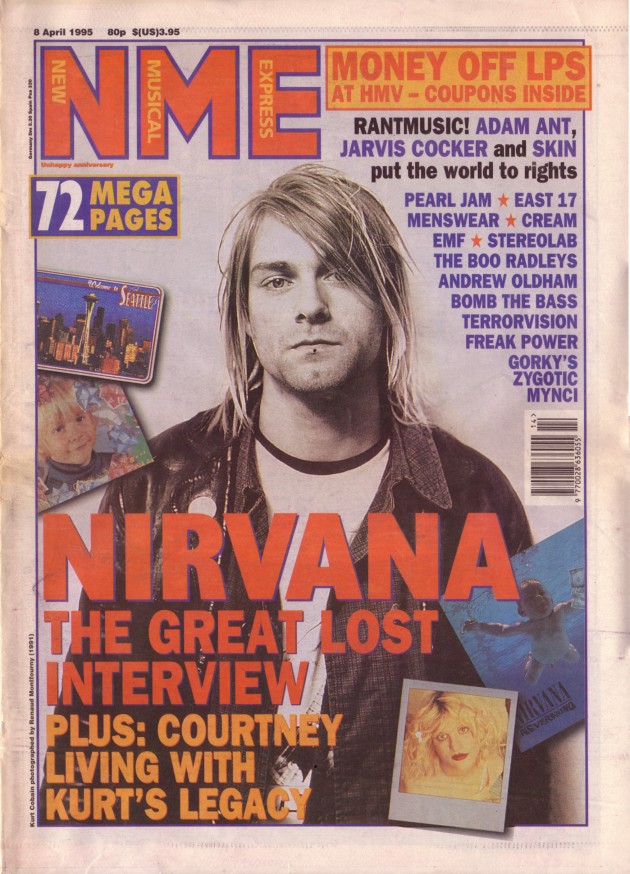 One of our most treasured and longest running music publications, the NME, is set to be distributed for free across the UK beginning this coming Autumn.

In print since 1952, the New Musical Express held the market share of music weeklies for years, continually outselling it’s rivals, Melody Maker, Sounds and Record Mirror, with sales figures regularly reaching the 300,000 mark through the 1970s. 20 times more than today’s 15,000 per week figures, which have been falling on the ABC Circulation stats for years.

Regardless, since launching online in 1996 the magazine has remained a benchmark taste-maker in the music press, and while some deem the forthcoming transition to a free paper as a sorry move and potential devaluation of it’s content and position, the magazine’s editor Mike Williams details the move as an evolution and positive step into the future.

“The cat is out of the bag, and I couldn’t be more excited. For the past few months we’ve been working in secret here at NME on the next phase of our evolution. The goal, throughout all of our research and development, has been to find new and inventive ways to connect with you, our audience, better than ever. In the 63 years since NME launched we have evolved and transformed plenty of times. The evolution of 2015 is our boldest ever move, and I’m delighted to be able to share the news with you at last.”

Although NME have stated that music is “firmly at the heart of the brand”, they have revealed the new issue will explore content focusing more so on “film, fashion, television, politics, gaming and technology”. How will this shape the future of the UK music press? Leave a comment below and tell us what you think.