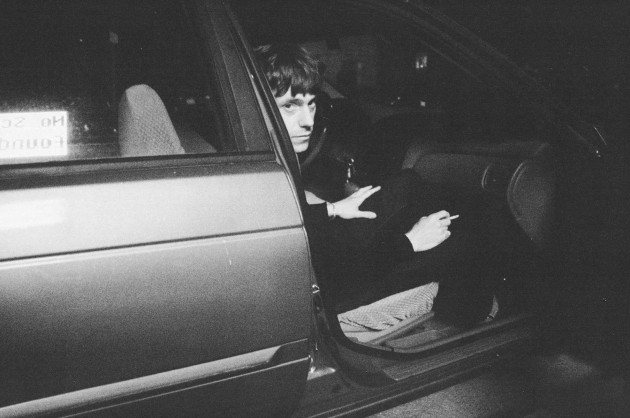 I first became aware of Tim Presley’s band White Fence via his sublime split album with San Franciscan garage rock king Ty Segall. I was instantly infatuated with Hair, and upon further inspection, I learned that Tim had been just as prolific as Ty in his musical career, as well as other patrons of garage. Thee Oh Sees’ John Dwyer, happens to have worked with White Fence on his own record label, Castle Face, releasing 2013’s Cyclops Reap.

Under the guise of White Fence, Tim Presley has recorded 6 albums between now and 2010, all in his own lo-fi bedroom studio set-up. His seventh record, For The Recently Found Innocent, sees him leaving the bedroom behind for a full analogue studio with Segall at the control desk.

Naturally, the record is a pure psych pop pleasure. If you too dig the sounds of The Byrds, The Lyres, 13th Floor Elevators and Syd Barrett then For The Recently Found Innocent should be found post haste and played like yesterday. Third track ‘Like That’ has been plaguing my waking dreams for a while now, but tracks like ‘Sandra (When The Earth Dies)’ and ‘The Light’ prove themselves instant classics. I got in touch with Mr. Presley for a little more conversation about the new album. Turns out he doesn’t just like The Chocolate Watchband, he also digs Sleaford Mods.

Last time you worked with Ty Segall on Hair it was on an equal footing. This time he was the boss. How did that work out?

For The Recently Found Innocent features a ‘full’ studio set up rather than a bedroom recording situation. Why did you make the change?

I just needed a change. I needed to switch up the method. Ty had been wanting to do some recordings anyways, so the timing ended up perfect. The set up was a small garage, an 8-track, amps, and a drum kit. We only needed 8 for the basics, then we drove the tapes up to San Francisco, and dumped them into Eric Bauer’s 2” machine and 24 track board.

Did you find the change constrictive or liberating?

Both. Liberating because I could let go of the recording and mixing to concentrate on the song and playing, but constricting because we tightened up all the instrumentation and kept it simple. 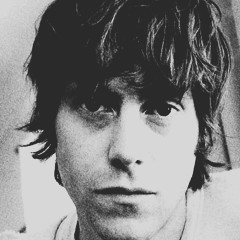 Hair was one of my favourite Ty Segall albums – how did the collaboration come about, and what was the best thing about it for you?

Ty came up to me at a show in San Francisco. White Fence had just played, I think. He asked if I’d wanna do a split record. I assumed we’d just split sides. Ty on the A, me on side B. Long story short, we ended up at Bauers’ studio (SF) and he showed me a song he’d been working on. I said hey, I got a song, and I showed him ‘I’m Not A Game’. He learned it in 2 minutes and we recorded it. From there we started writing tunes together. The whole record just fell into place. The best part was how harmonious and easy the whole thing came together. I’ve never in my life made a record that easily. It was like we shared a brain.

For The Recently Found Innocent is easily Hair’s equal, I admire your knack for writing great songs. Where do your ideas come from initially?

I don’t know, maybe because early on, I sold my soul for rock and roll. I don’t have to keep many notes because I’m always at home writing and recording. Idea pops up, I fucking record it. I’m only prolific because I force myself to be. I don’t lolly-gag around bars and waste my time getting pats on the back from social circles. I’m at home making shit.

What’s your secret weapon to get a hostile audience on your side?

What does between song banter consist of?

I’m horrible at that.

Your music appears to be influenced by the likes of Nuggets and the 13th Floor Elevators, yet sounds timeless. Do you dig any modern music too, or are you quite insular?

Recently I’ve been into Cate Le Bon’s new LP Mug Museum, Jack Name’s Light Show and a punk, hardcore band called Hoax. I like that last Sleaford Mods album too. As far as “popular” groups, fuck no. There are some good rappers like Pusha T that I like though.

Above all, which new album are you most excited about? 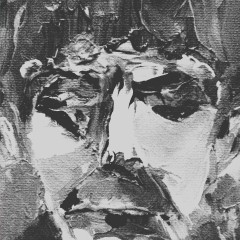 Good answer. What about Ty Segall, what’s your favourite album of his?

What was it like to enjoy John Dwyer’s patronage when working with Castleface? How important is he to contemporary garage and psychedelic music?

What were you found innocent of?

I’m not innocent…that’s the point.

What are you secretly guilty of?

Do you have any musical guilty pleasures?

I have no shame in anything I listen to. I’ll have my reasons.

For The Recently Found Innocent is out now on Drag City Records.