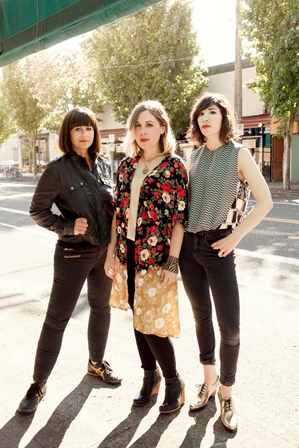 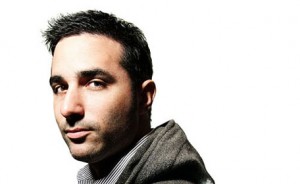 The amazing DJ Yoda has announced a new AV show in London.

The seminal DJ who brought the world his brilliant Cut & Paste series, has continued to wow all-comers with his Audio/Visual sets and this is set to continue on September 10th at London’s Roundhouse.

Having already sold out the IMAX and Koko, the Roundhouse will be the next venue to host his music collage which runs the musical spectrum from hip hop to country music and showcases his untouchable talent to scratch visuals as well as sounds.

Make sure you get your tickets soon before they sell out from here – £14.50 for the early birds and £19.50 for those who stayed in bed too long.