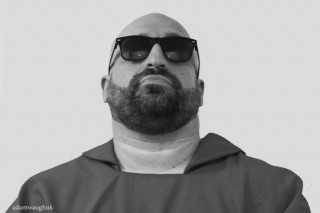 As Dan Le Sac wrapped up his triumphant home town DJ set, there came an alarming sound from the back of the venue. A procession appears and they kept on coming, taking everyone by surprise like an ambush. Masked and covered in zombie-like make-up, the marching band arrives from all angles. Drums, cowbells, trumpets, flutes, it was a complete free for all in the intimate venue and the crowed were left in utter shock…

They have no interest in the stage, as far as they’re concerned, the whole venue is a stage. So the crowd dodges drum sticks, ducks under the dude with the massive trombone and dances along with the band. What an into. It was something special.

As the the tempo slowed down the band started to lower themselves to the ground, kneeling, then eventually sitting down, taking everyone with them. Now that’s the 1st time I’ve ever seen a room full of people, at a gig, boogieing their buts off whilst actually sitting down!

They eventually found the stage. But not until after the percussionists had sat chanting together in the centre of the venue like a tribe from the depths of the amazon rainforest. They then did laps getting everyone involved. Reading’s Sub89 was treated like a carnival. We were all in shock. What the heck was that, who are these guys B Dolan found? They are, The What Cheer Brigade.

Its clear straight away that ‘The Church of Love and Ruin’ tour is an experience, not you’re average concert. None of the tedious waiting around whilst each performer finishes their set. After What Cheer left for the back-room, there is an interim performance, B Dolan welcomes the next act on tonight’s bill, Madge of Honor, a burlesque artist. “Does anyone know what burlesque is? It is the art of ass and titties” says Dolan as Madge takes the stage and deliverers her somewhat titillating performance

B Dolan reappears dressed in a robe, with an ornate cross around his neck and black wayfarer sunglasses. He is the pope, the priest of the Church of Love & Ruin. He takes the stage, the bass drops, and he does what he does best, the lyrical mastermind keeps the audience engaged for the next hour. Delivering the best of the best from his albums ‘The Failure’ and ‘Fallen House, Sunken City’. He also opts for the controversial, yet hilarious ‘Open Letter to JT’.

Meanwhile Sage Francis comes on stage dressed like a Biblical shepherd, with a cloak and a white scarf around his head, and of course sporting his legendary lengthy beard. If all shepherds could rap like that, they’d be a force to be reckoned with! The mix of spoken word poetry and and hip-hop was received well by the audience, Finished off with the gripping fan favorite, ‘Best of Times.’

The Church of Love & Ruin is going to be an experience which will be hard to forget! 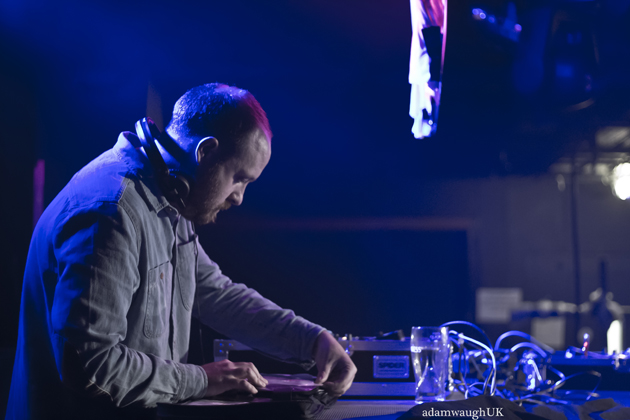 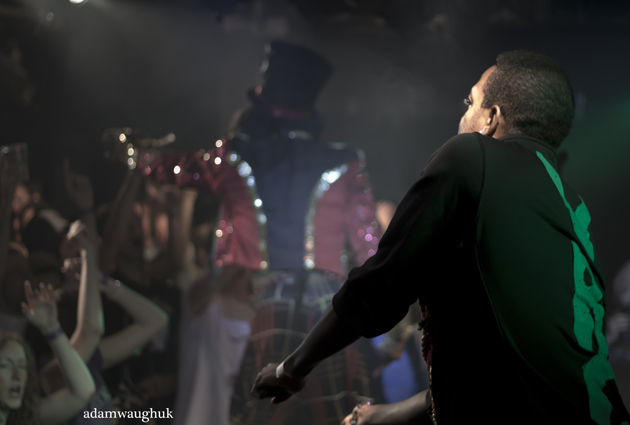 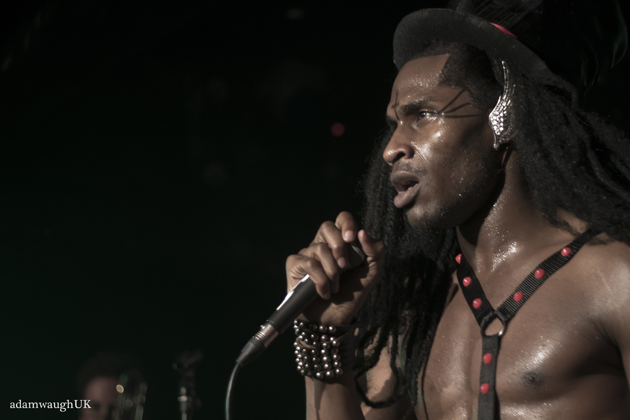 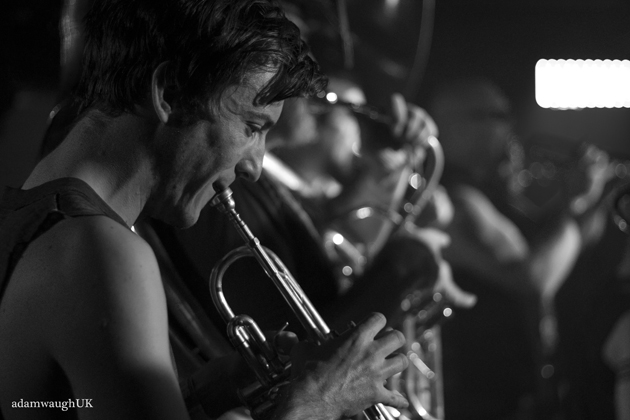 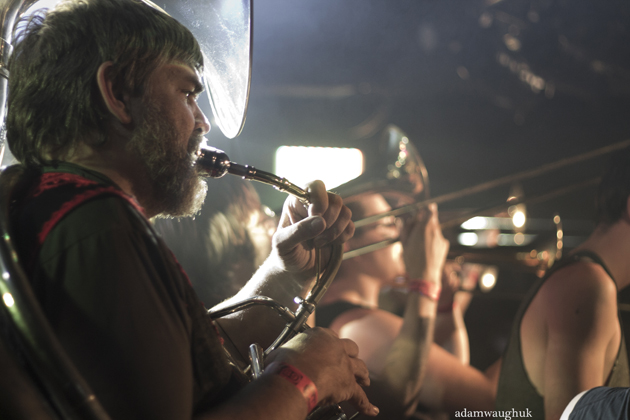 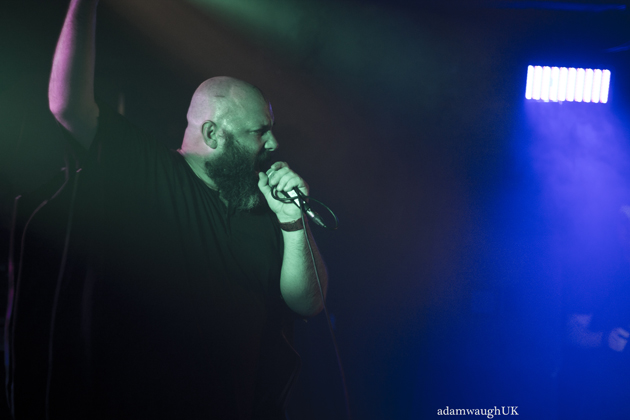 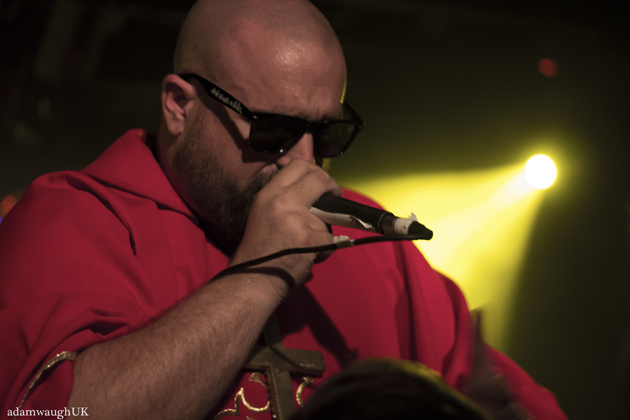 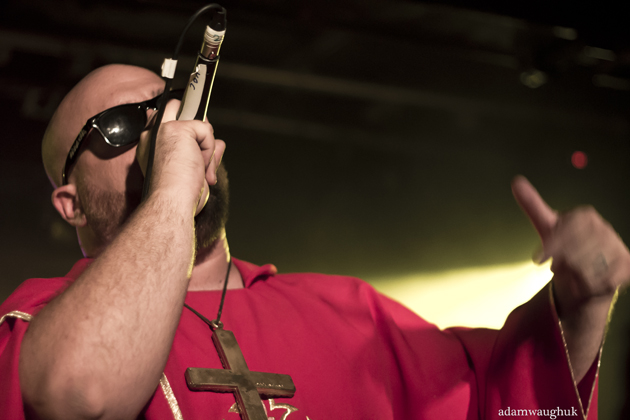 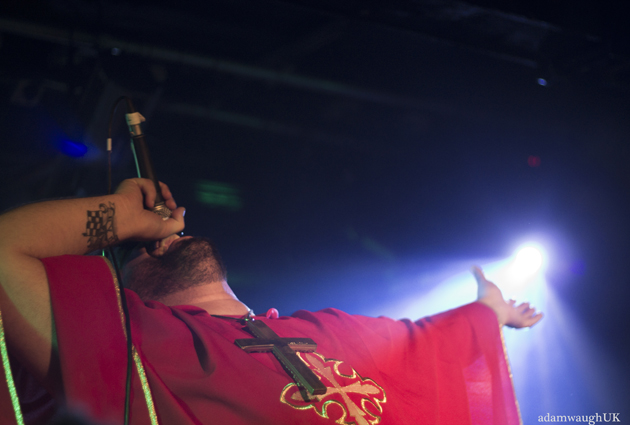