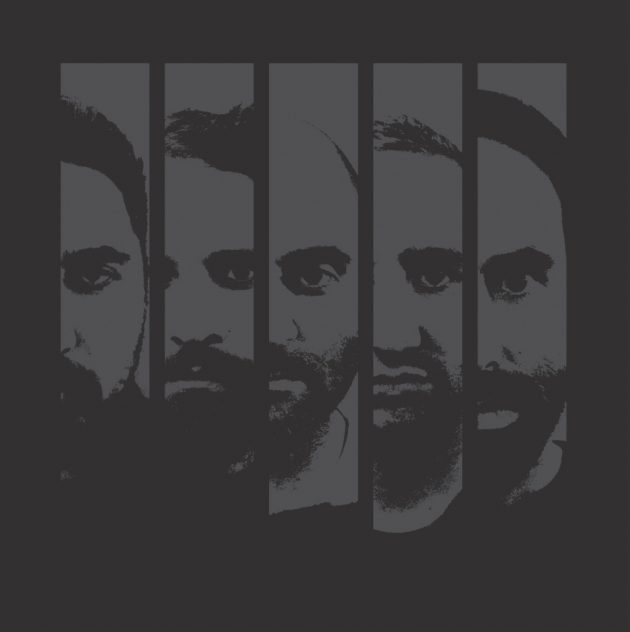 Short, sharp and sinister, Californian hardcore heads, Lies have just streamed their brutal new tracks from forthcoming long player, Plague this week. If your ears are turned on, like mine, by rip-roaring, high speed, dirty punk rock then feast yourself on these two new tunes. It’s for the D-Beat crust core fans out there for sure.

The band consists of members of The Hope Conspiracy and Skin Like Iron, head to Southern Lord for the sweets where you will find a one sided 12″ with an extra EP and more. 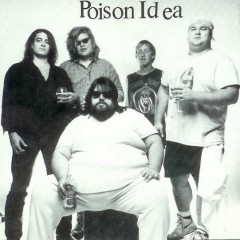