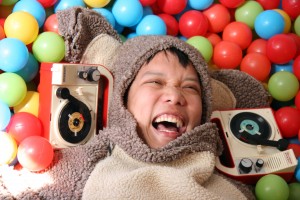 Kid Koala is releasing a graphic novel along with a “still picture score” of music as the soundtrack.

Space Cadet is 132 pages long and tells the story of a cadet and her guardian robot, celebrating “the idea of connectivity through family and the cycles that build generations”. The soundtrack will feature pianos, strings, horns and his weapon of choice, the turntables.

To work out the accompanying live show and gallery exhibition, Koala introduced the world to the Space Cadet Headphone Concert and Gallery which involved live visual-making and a pop-up planetarium which you can see in the video below.

Here is the tracklisting for the release, which is coming out on September 19th through Ninja Tune or pre-order it right here. 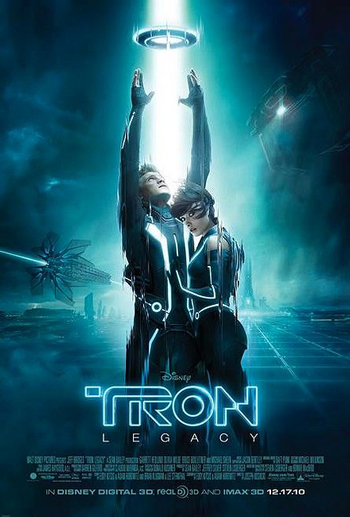 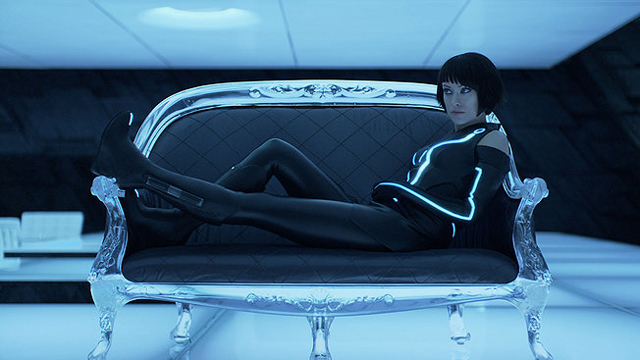 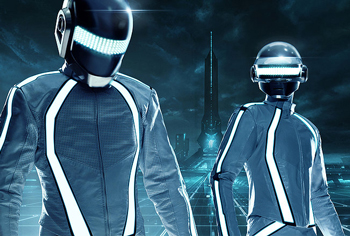 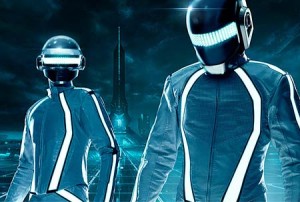