Keith Morris and co are probably the busiest in the hardcore scene right now and delivering some serious quality stuff too. They have just announced that OFF! has a new album ready to go on Vice Records called ‘Wasted Years’ with the following words:

2…the LP is simply the most direct and unprocessed realization of OFF!’s mission yet. In an attempt to capture the sonic embodiment of the album’s thematic darkness, the album was self-recorded live to 8-track ½” tape in the quartet’s practice space, with a minimum of overdubs and an inability to punch in (i.e. every performance is an unedited take).

if this is how punk rock is supposed to be we are in for a treat. Look out for tunes soon, this album is set to drop officially on April 7th. 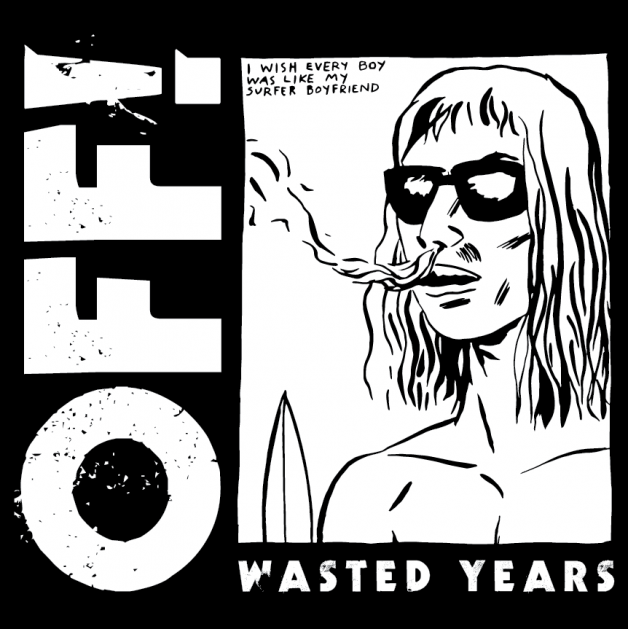