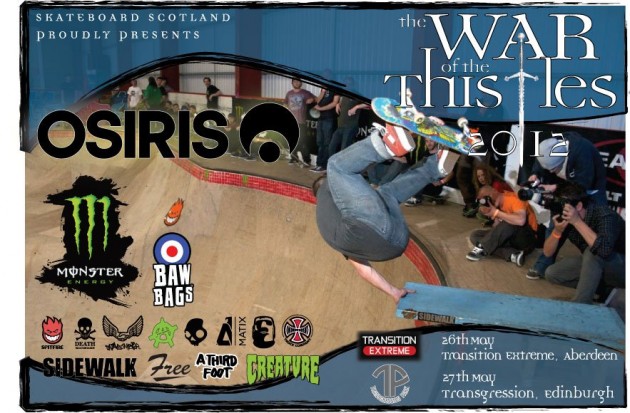 Skateboard Scotland have a new edit online today featuring Tom Alfonzo at Saughton’s concrete paradise. Head North for this one.