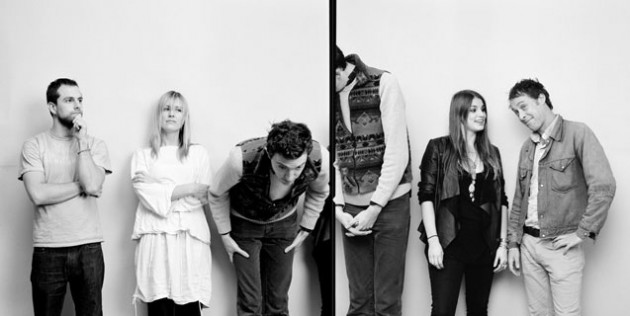 Influenced by progressive and psychedelic sounds of the 70’s from bands such as Arthur Lee’s Love mixed with the electronic, sampled sounds of Radiohead, Here We Go Magic are about to set off on a new journey and could well be one of the most talked about bands of 2011.

Based in Brooklyn, New York, this 5-piece signed to Secretly Canadian (home of Yeasayer, Suuns, Antony and the Johnsons and many more) have been courted by Snow Patrol and signed to their publishing company this month ahead of their new album scheduled for release this summer. Get hold of a copy of their most recent EP that was released this January, aptly titled the January EP and discover Luke Temple’s amazing songwriting and musical prowess for yourself before the masses claim it was theirs.