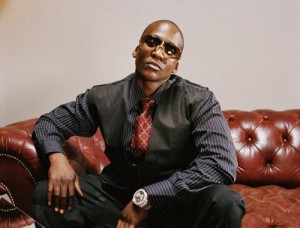 Malice has announced a new mixtape will be dropping.

The rapper, one half of Virginia’s Clipse along with his brother Pusha T, will release a solo mixtape called Hear Ye Him soon. Speaking of the release he said:

“I do street hip-hop, and I think my mixtape is just going to be one of the hardest that you’ve heard. It’s still Malice, it’s still that lyric-driven, thought-provoking, food for thought style that I’ve been doing over the years…I’m just going all the way in now with it.”

Check out an interview he did with Karmaloop below: