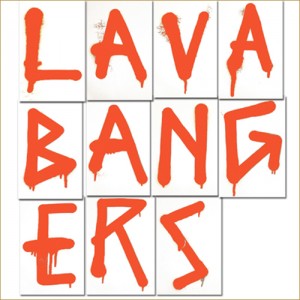 Lazerbeak has announced he will release a new record, Lava Bangers, on January 24th.

The Doomtree producer, whose work made the crew’s No Kings album the best of the year, has teamed up with Plain Ole Bill who has been POS’ touring DJ and founder of the Get Cryphy night in Minneapolis, to put together a seemless mix of 20 instrumentals.

Here is a preview of the mix and we already can’t wait to play the shit out of this!