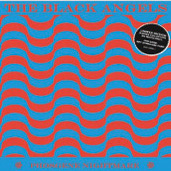 Texan psych-garage rockers The Black Angels have announced they will release a ltd edition 6 track 10 inch white vinyl that will come packed with a download card so that you don’t need to rip the tracks. Phosgene Nightmare will be available on Record Store Day on Saturday April 16th and will have the following B-side tracks and limited to only 500 copies in the UK. Pick it up from Banquet Records.

Side A:
Melanie’s Melody
Ronettes
The Boat Song

Side B:
At Night
Choose To Choose
Entrance Song (Rain Dance version) 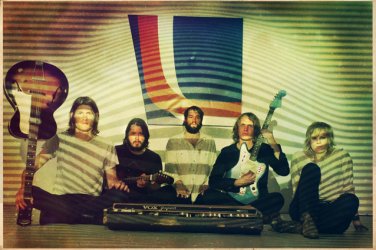