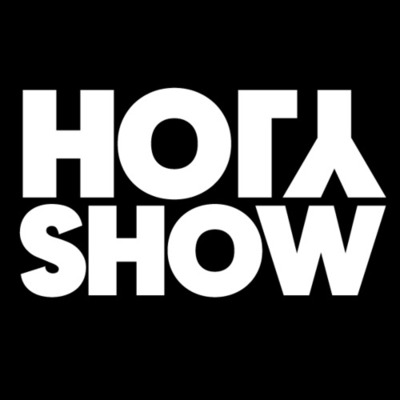 So, first up what is Holy Show? Well, to quote a phrase from their twitter they are “Like a kid taking a shit in its own birthday cake.” They skate but only push fast, they have massive lips that wanna fuck people and they have a new video that has just dropped for what looks like a debut tune.

How did we find this band? Via Lucy Lawless, who is one of those tall, rock chick vampires who can be found with a JD and coke in her hand, propping up walls at our Crossfire Halloween Massacre parties. Lucy is flatmates with this lot and posted the video last night.

So, we know nothing about this band other than they have a pretty cool bass driven indie/punk sound, they have a new mixtape dropping on June 3rd, their singer Adam Powell directs music videos, they just happen to ride skateboards in their video and James from the band is probably having a BBQ with his nan somewhere.

Holy Show refuse to have a facebook page but stick to twitter so annoy them and give them some abuse as they love it. Watch the video for People Fuck People and spread the word by posting this video if you are feeling it as much as we are on first listen.