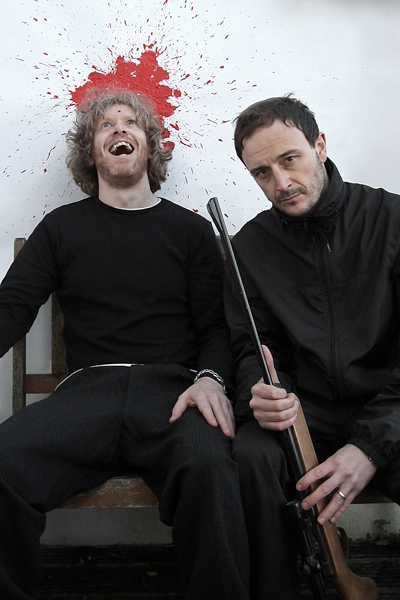 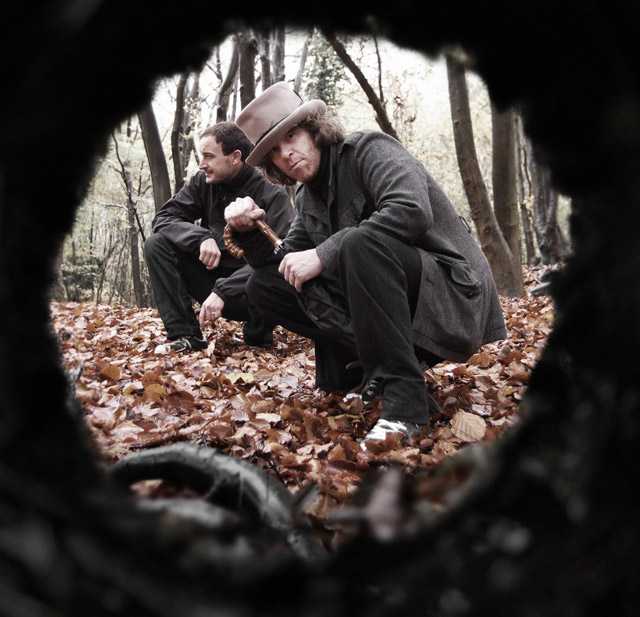 Rich Smith and Mike Pearson’s ‘Where’s the Beach?’ edit of the Fifty Fifty shop crew on tour last summer to Cornwall has been posted online overnight. The mission consists of 5 skaters, 2 filmers, 1 photographer, a 1965 VW camper van and a 6 man tent in search of untouched terrain.