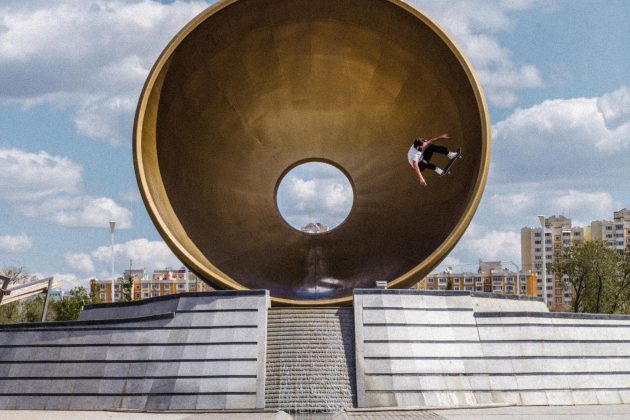 Patrik Wallner and friend picked a tough country to visit on their latest worldwide mission in Kazakhstan. It’s a young country which only became independent in 1991 after the collapse of the USSR but has many magic spots as you will see in his latest edit featuring Gabriel Summers, Rob Wootton, Nestor Judkins and Vladik Scholz. Enjoy The Kazakhstan Triangle. 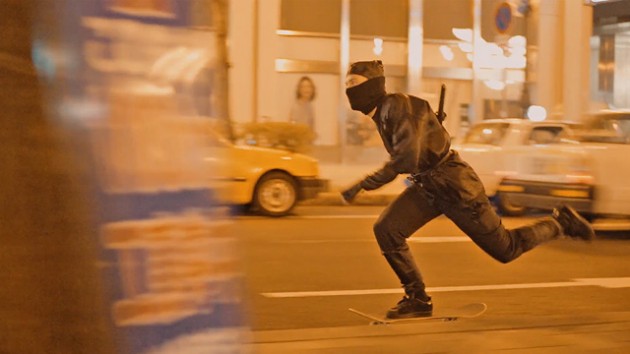 Laurence Keefe gets his Ninja steez on to tackle the streets of Sapporo in Japan’s most northern Island, Hokkaido. Another sterling edit from the palms of Patrik Wallner. 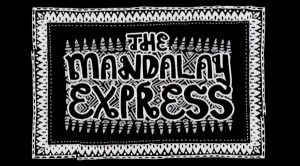 After completing a 10,000 Kilometer journey from Moscow to Hong Kong, Patrik Wallner is proud to present the continuation of the trail around the Asian peninsula with “The Mandalay Express“.

The route from south Vietnam to northern Myanmar is followed by Casey Rigney, Geng Jakkarin, Dan Zvereff, Kenny Reed, John Tanner, Laurence Keefe and Denny Pham. This skateumenatry style shot film displays the skateboarding and adventures of an one month journey through the exotic Southeast Asia.