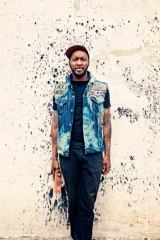 Punk philosopher, rapper and co-founder of Doomtree, Stefon Alexander, aka P.O.S has announced details of his latest record ‘We Don’t Even Live Here’ which will be released via Rhymesayers Entertainment on November 05th.

The album features a star-studded line up with Bon Iver’s Justin Vernon, Lazerbeak, Cecil Otter, Mike Mictlan, and Sims joining in for the ride. The album was taken care of by all-star producer and mix engineer Andrew Dawson who has worked on platinum releases from the likes of Kanye West, Jay-Z, Beyonce, Rick Ross, Lil Wayne and Fun.

The new album has been gracing our stereo for some time and it’s beyond good. Read our thoughts on Bumper.

P.O.S. discusses his work in more detail in the vid below. The track listing is as follows: 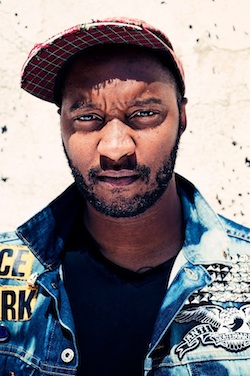