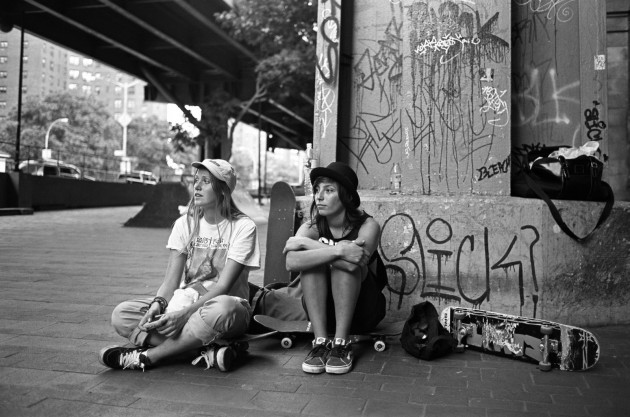 A new photography exhibition featuring girls who skate is about to kick off tonight in the East End of London. ‘Anywhere Road’ will showcase photography by female skateboarders from around the world covering life on the road, by girls who live it. Maria Falbo, Jenna Selby, Alana Paterson, Sarah Meurle, Sophie Allen, Lisa Kindberg, Michelle Pezel, Louisa Menke and many more.

Look out for the ‘On The Road’ issue of Huck Magazine this month who will rollout the exhibition until 29th October, found at Copson, 71A Leonard St, London, EC2A 4QS.

Tag your road pics to #anywhereroad this weekend whilst on the way to the Halloween Massacre jam and get involved. 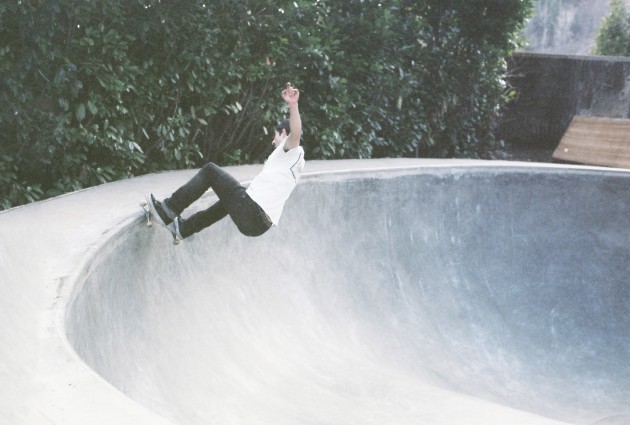