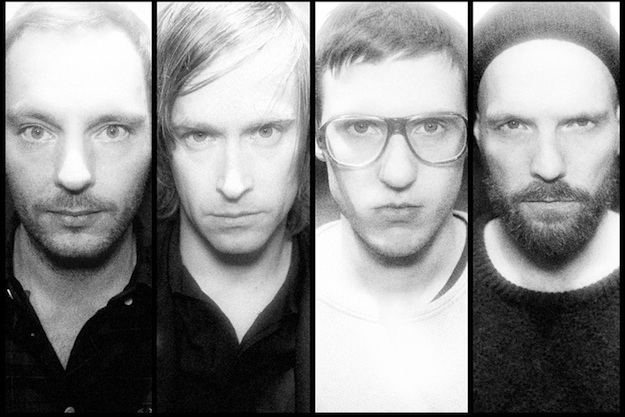 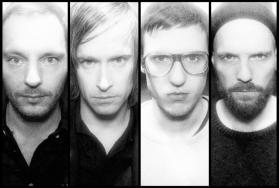 Swedish hardcore band Refused stole the show at Download festiival this weekend and announced that they will play UK gigs this August in London (12th) and Manchester (14th). Talking about the trip ahead, Refused say: “The Queen just had her Jubilee, Download’s happening this weekend and now we’re extremely happy to announce that we will be playing a couple of club shows in the UK in August. London and Manchester be ready. WE ARE NOT FUCKING DEAD.”

Tickets will be available next week.