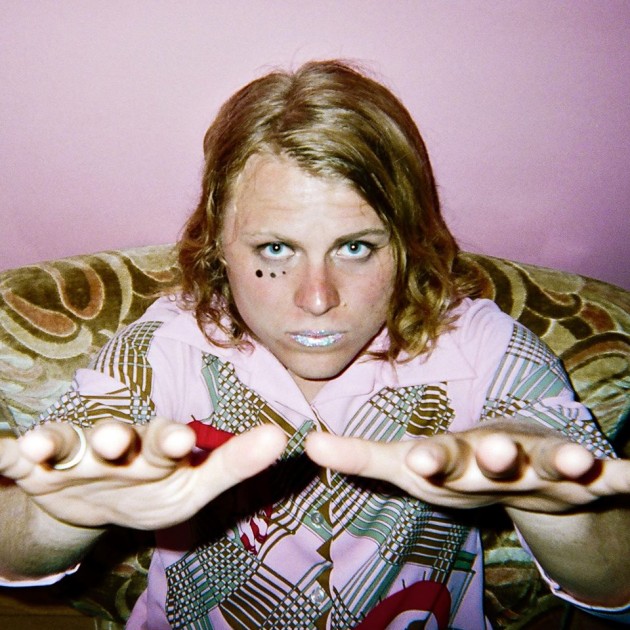 The ever-prolific Ty Segall recently debuted a new song during a run of acoustic shows last week. Joined by Wand’s Corey Hanson across various NYC venues, the duo switched out their fuzz-pedals for acoustic’s and span a charming rendition of Neil Young’s ‘For The Turnstiles’, (on the Instagram clip below) and new material which can be heard on the below YouTube clip at 2.45. 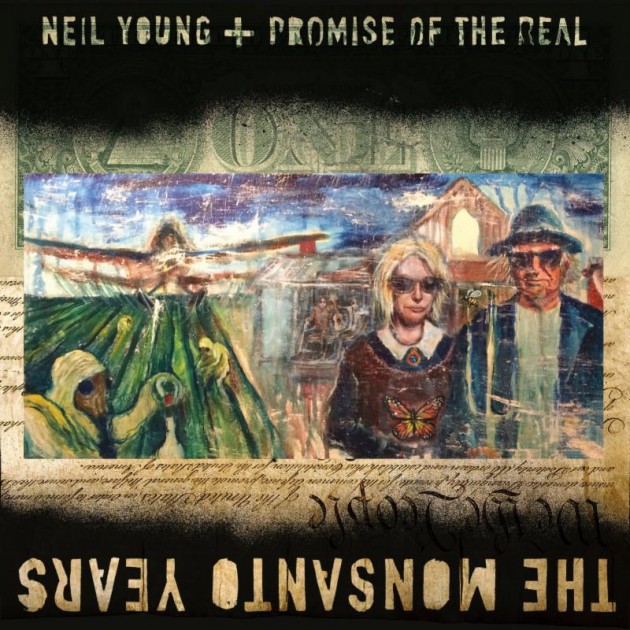 Teaming with Promise Of The Real, a band comprised of Lukas and Micah Nelson, sons of Willie, Neil Young is streaming his new collaborative album The Monsanto Years in full ahead of it’s June 29th release.

The record sees Young attacking the food industry giant Monsanto and other corporations including Starbucks and Walmart, dubbing the nine-track record an “ecologically-focused album”. It will be released as a CD/DVD package, also paired with a making of documentary.

Click ‘first listen’ below to stream the album in full via NPR.