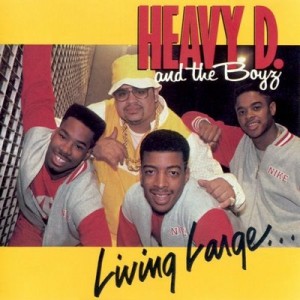 You will find him smashing it at every event, at every street spot, and any session that is going on out there. His name is Craig Smedley and that name has now moonwalked its way onto a Nise Skateboards deck after leaving Unabomber in the last couple of months.

Have a gander at Craig’s pro deck that has been released this week, it’s a UK classic. Congrats Craig, simply brilliant – I certainly want one of these on first view.

Scroll down past the advert to watch a recent edit of the Nise team filmed in Barcelona by Elliott Tebbs. 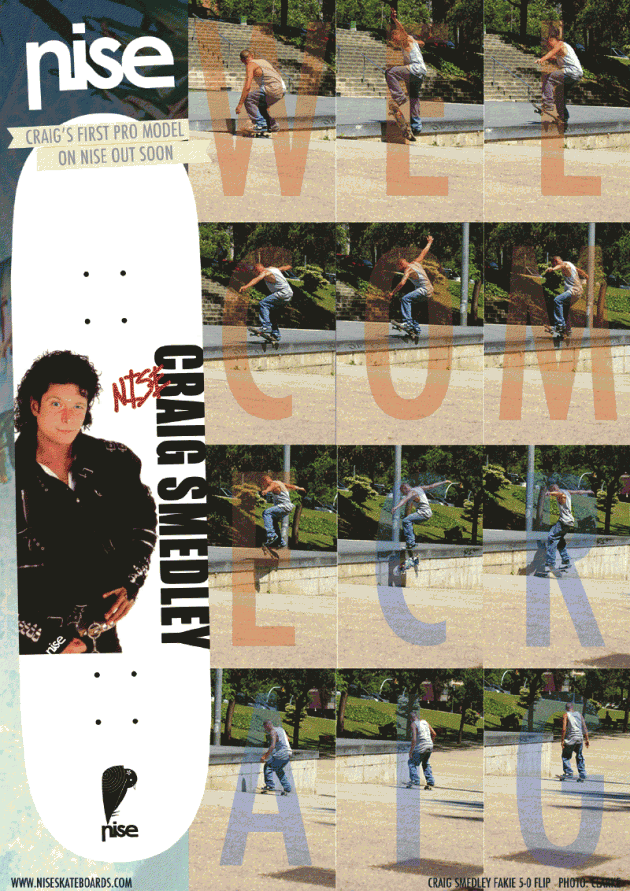