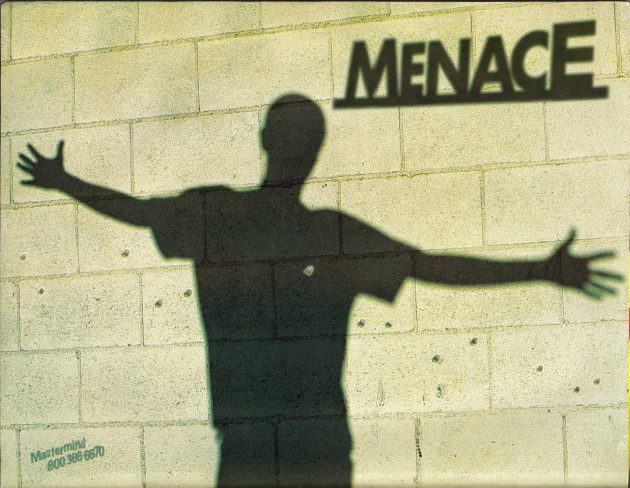 Unseen Menace team footage has been released from the archives of 1996. In Enrique Lorenzo’s words:

Head here for a hilarious True Story blog piece from back in the day with Fabian Alomar. 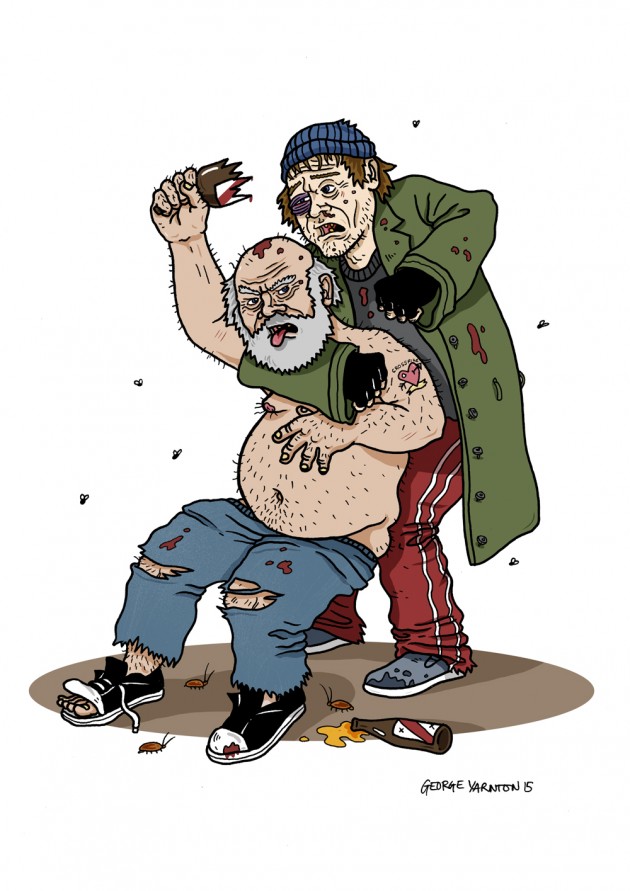 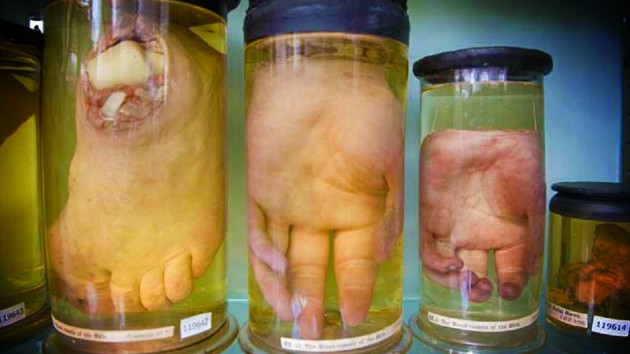 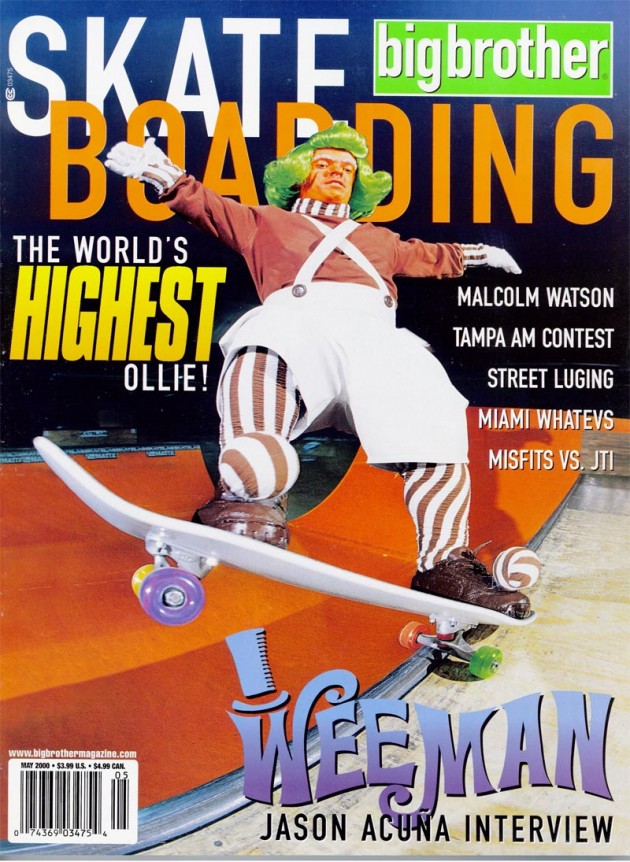 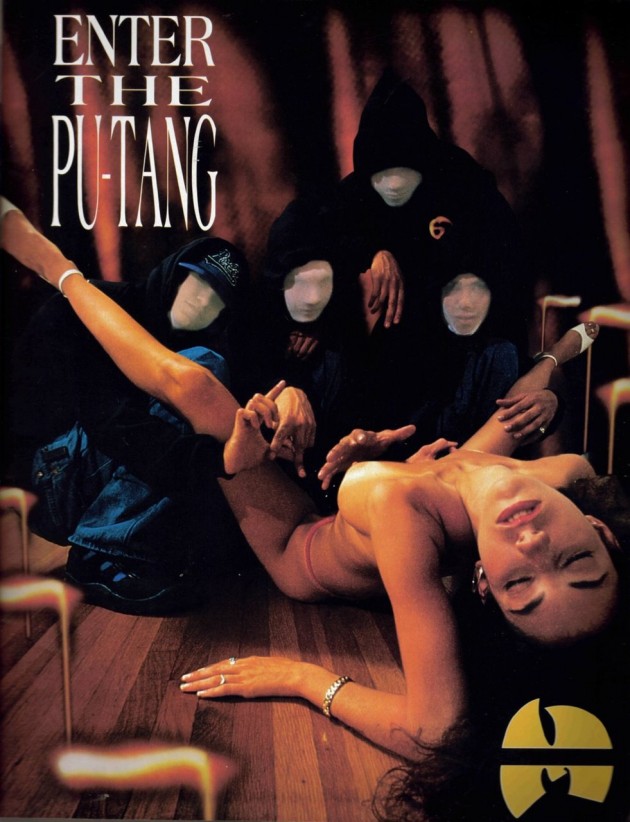