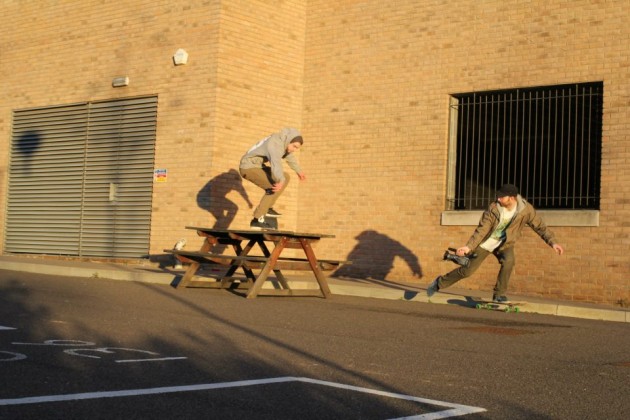 East Anglia have won the Battle of the annual Winter Video Edit Comp in association with Ricta Wheels this year with Lewis Ross‘ ten minute edit coming out on top with 899 votes. His edit featured a cast of locals such as Ben Rowley, Frank Stephens, Helena Long, James Bush, Adam Howe and many more from Norwich and beyond. He takes £200 and a supply of urethane today.

Thanks to everyone who sent edits in for this, we will be back with a Summer edit comp shortly. Start gathering your footage.