A new blogo featuring many photo’s from the Sheffield skate scene is live and stuffed with various pics from Jacob Blandy’s collection. Kep an eye on blackbars.blogspot.co.uk for updates. 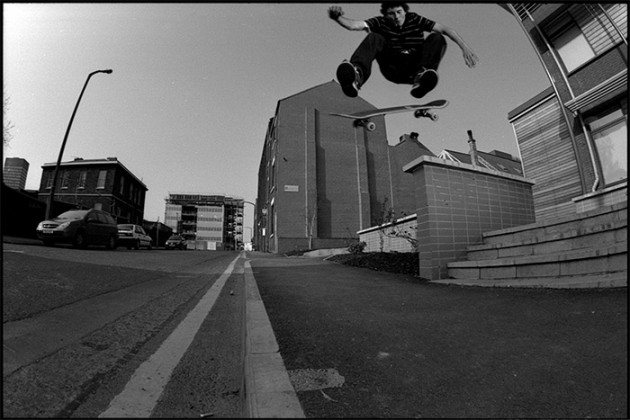 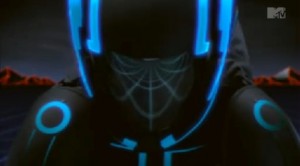