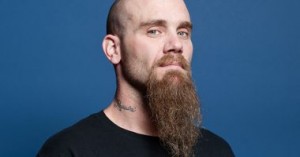 Nick Oliveri has been arrested following a standoff with Police.

The former Queens of the Stone Age bassist, who is currently a part of the Kyuss Lives tour, barricaded himself in his Los Angeles home and stayed inside for five hours. Reports say that Oliveri was arguing with his partner and refused to meet the Police when they called for him. He finally surrended and was charged on domestic violence charges before posting bail of $100,000.

Oliveri had been booted out of QOTSA after Josh Homme discovered he had been physically abusive to his then-partner. 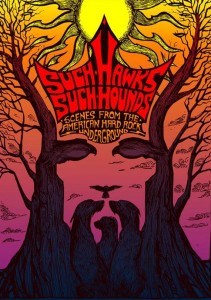