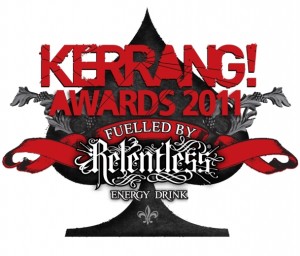 Last night we were invited to the Kerrang! Awards 2011 at a Brewery in the heart of London and DJed the after-party for a packed room of guests at the Garage.

What went down? 2 people in the audience got on stage to present an award without being invited to, 30 Seconds To Mars made a member of Puddle of Mudd eat his own words, Ozzy Osbourne won something legendary, as did Alice Cooper who high fived us on the way out and there was not enough booze on our table. The hangovers are now rife but here’s some photos from my phone as I forgot the camera like a douche.

We walked the Red Carpet with Enter Shikari as we arrived although Relentless Energy Drink had ordered a blue one this year. 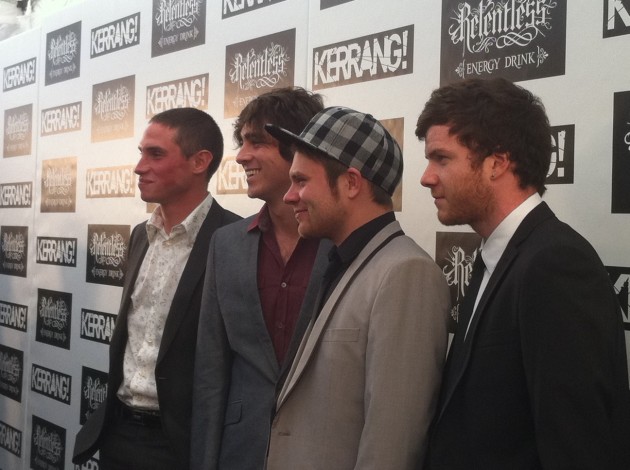 Gallows’ Stu and our very own James Sherry ham it up for the camera. Dirty punks. 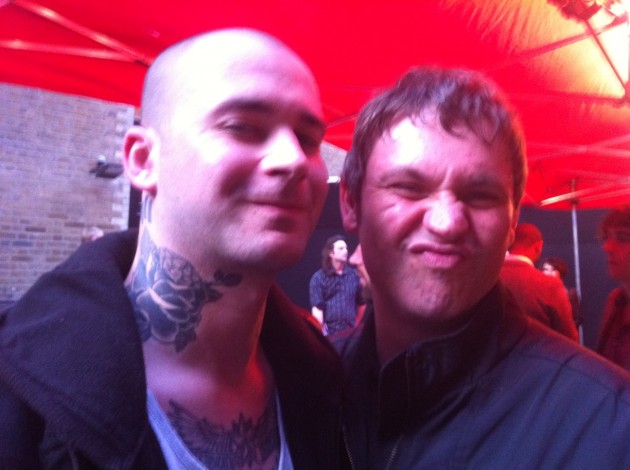 School was definitely out for Alice Cooper as he picked up his well deserved Icon Award. 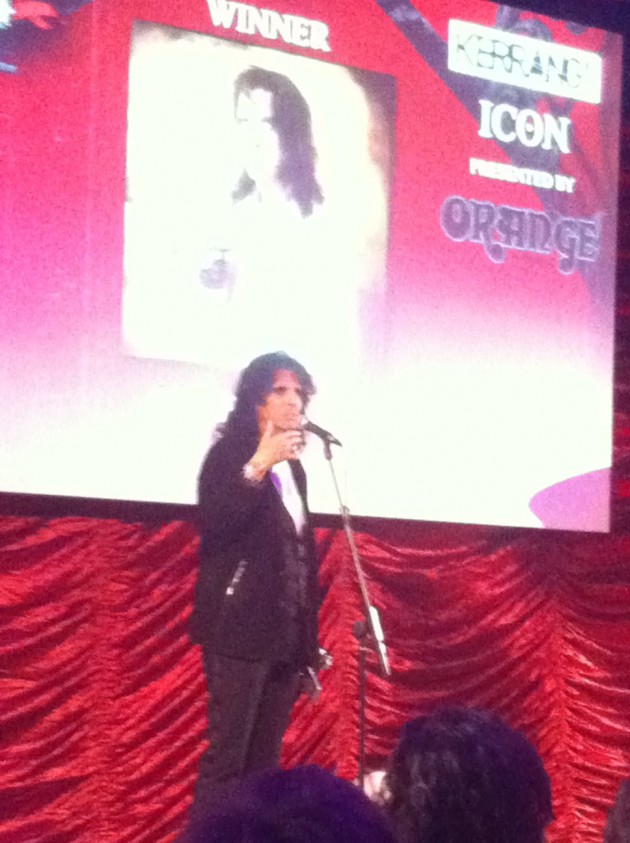 Korn took their place in the Kerrang! Hall of Fame. 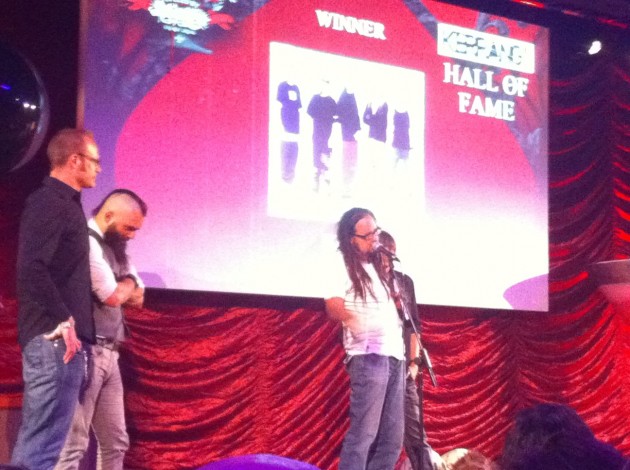 Our table mates The King Blues look on as most stupid looking band-of-the-moment Black Veil Brides came past to pick up an award for being nonces. 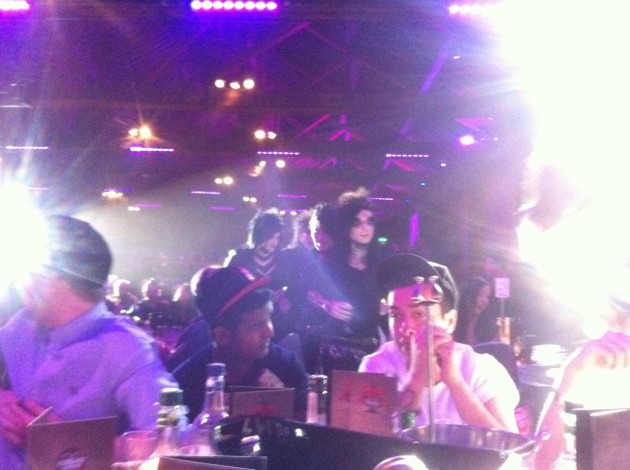 This girl really takes the cake… 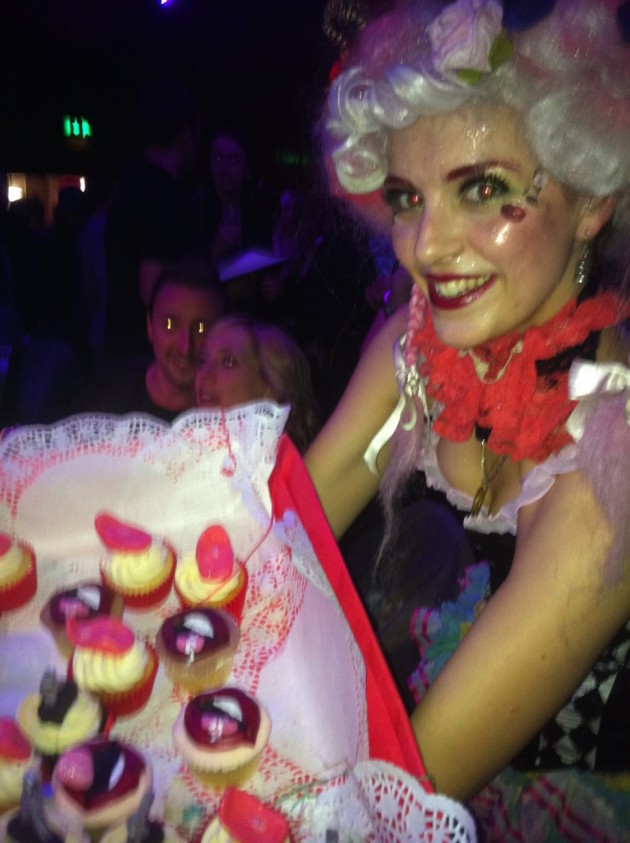 Even the undead came out to party… 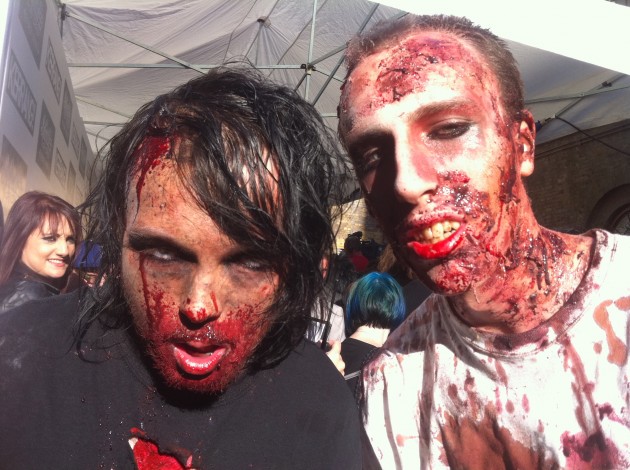 Bring Me The Horizon’s Oli Sykes had two good reasons why we should take his photo and won Best Album. 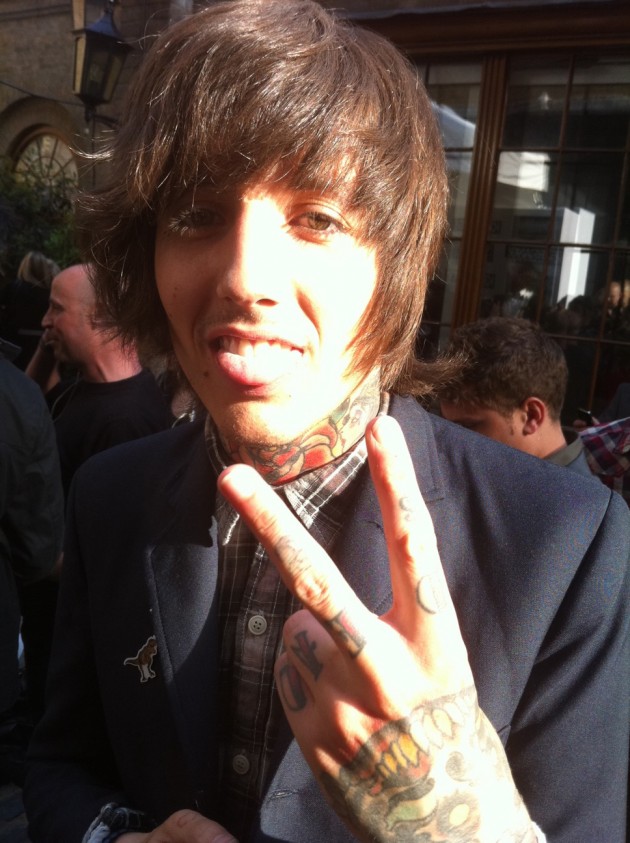 The view from the decks at the after party before we blacked out…thanks for having us again Kerrang! 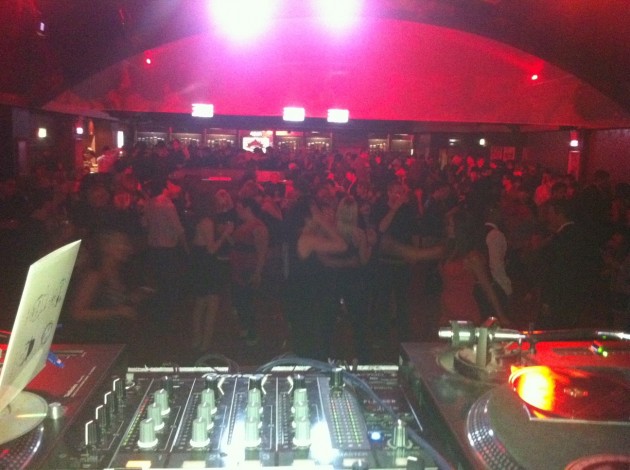