Richard Branson’s Virgin Money has today revealed a series of Sex Pistols themed credit cards. Two of which are said to feature Jamie Reid’s Nevermind The Bollocks, Here’s The Sex Pistols and Anarchy In The UK artwork in full uncensored splendour.

Michele Greene, one of Virgin Money’s directors, explains the new cards are part of their “quest to shake up UK banking” and to encourage consumers to “put a little bit of rebellion in their pocket“.

Naturally, anarchy at the checkout is sure to ensue, but nevermind the apr, John’s out to earn a few bob these days, just as he was when smearing Country Life Butter across his punk rock crumpets in 2008. However there’s a faint cloud of legitimacy looming above the overdraft, as the Pistols did originally sign with Virgin Records in 1977 after being dropped by EMI and A&M Records, and that John’s association with Country Life ultimately helped to fund the reformation of PiL.

But there’s no denying the overriding stench of ‘punk really is dead’ hanging in the air. When Lydon penned the words, “your future dream is a shopping scheme” on that furious 1976 debut, fizzing with anti-capitalistic rage, no one could have fathomed this rich irony. Conflict and Crass credit cards next, please. 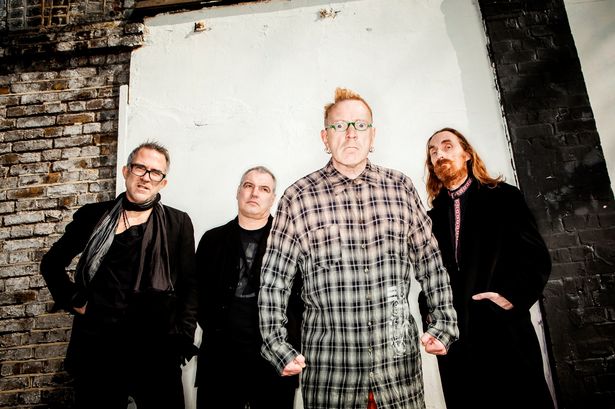