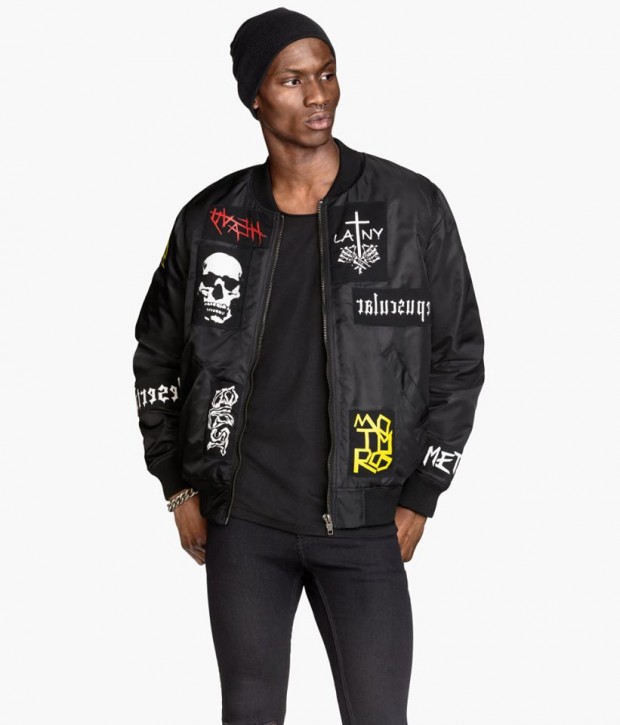 Ok, no surprise on the Slayer knock-offs, but fictional bands? Well, it is H&M, the second largest clothing retailer in the world, so I guess there’s no surprise there either. But the eyebrows raised further this week when it appeared that H&M are going to great lengths to convince people that their make-believe metal bands are actually real. Even though they’re allegedly not.

Strong Scene Promotions is, apparently, a fictional record label and metal collective front created by the Swedish marketing whizzes at H&M HQ to back up their recent clothing line. They’ve even created samplers and mix tapes with ACTUAL MUSIC to keep the yarn spinning. Highlights include song titles like ‘No Kontact! Fukk Out!’, ‘Jesus Rape, Battery Of Satan’, ‘Wine and Tears’, and last but not least, ‘Vaginal’s Juice Dripping Into Cadaverous’.

Recent press releases sent by a, presumed to be, fictitious metal-head PR calling himself Ville Huopakangas have included fake album artwork and bonkers press shots too, pictured below. To add to the calamities, yesterday the Strong Scene Promotions Facebook page posted a status denying all accusations of collaborating with H&M, but confessing to making music inspired by their new collection. But hold up now, there are also rumours spreading that Strong Scene Promotions may not have been created by anyone at H&M at all, and are manifested by devious internet trolls trying to get one up on the brand for their attempt at capitalising upon the metal scene. Or perhaps we’ve all had our heads in the sand and ‘Wine and Tears’ is infact about to receive it’s deluxe 30th anniversary remastered double gate-fold reissue, courtesy of none other than Strong Scene Promotions.

If you’re as confused as we are, head to the Strong Scene YouTube, Twitter and Facebook accounts to feast your eyes on what’s, at first glance, a perfectly plausible operation.

Metal, Thrash and Grind fans of the world, what do you think about this? Is it offensive? Hilarious? Or down right daft? Leave a comment below, or place your order for that lovely new jacket pictured above. 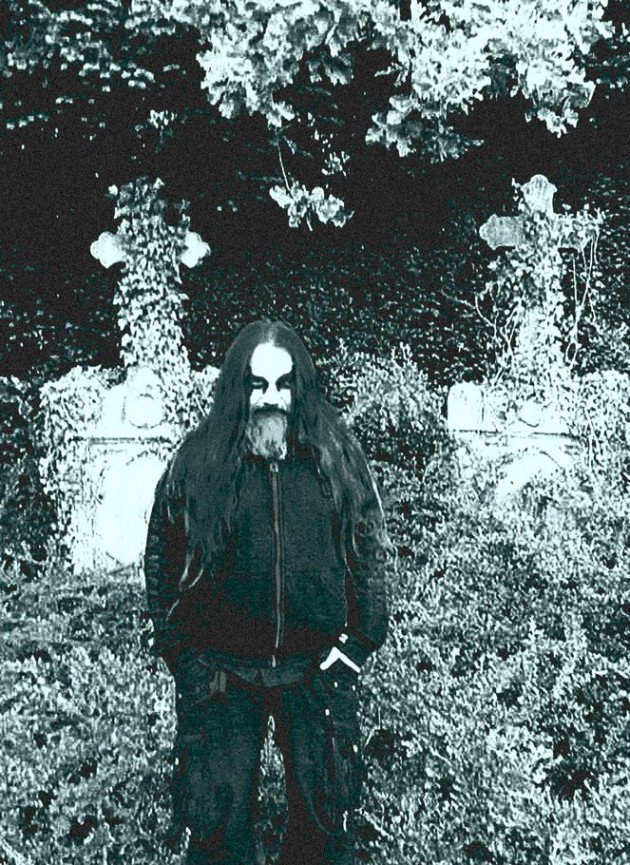 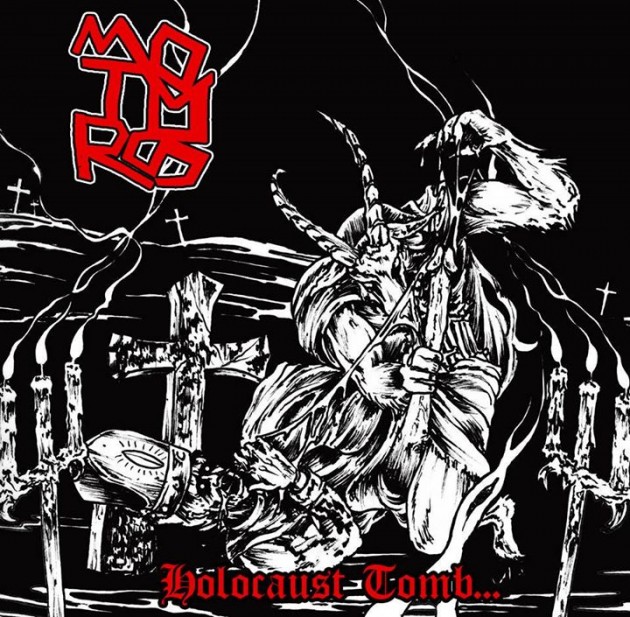