So this morning there was a lot of fuss and bother over this Thursday’s intimate Green Day show selling out in seconds. Well who gives a damn when in all honesty the place to be this Thursday is actually London’s Old Blue Last where Californian hardcore band Ceremony will take to the stage.

Whats more, in true punk style Ceremony’s intimate gig is FREE entry, so rather than selling a kidney in order to purchase a Green Day ticket on ebay (reportedly priced at £295.00!) you can spend your pennies on beer and have an awesome time at this tiny show.

All the details you need are listed on the poster below. 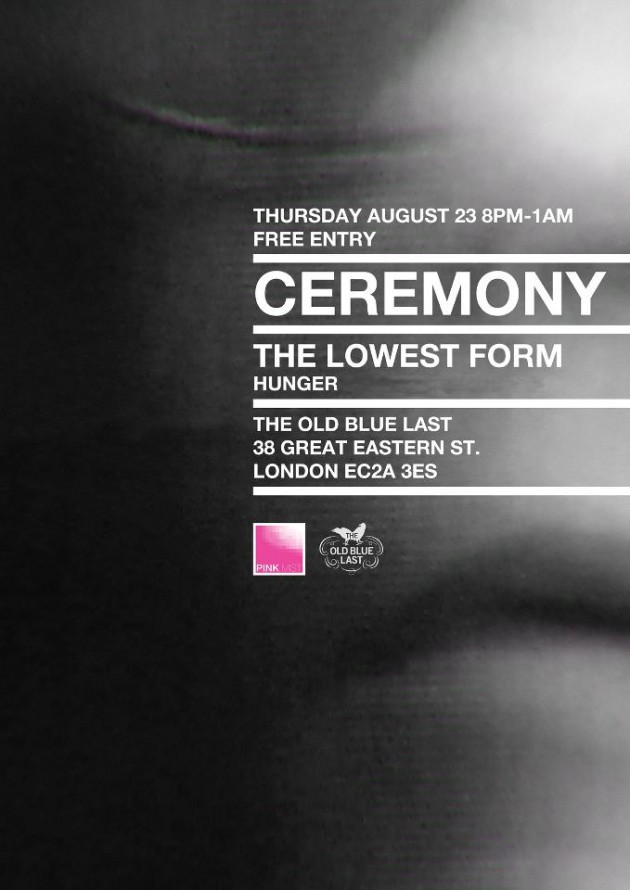 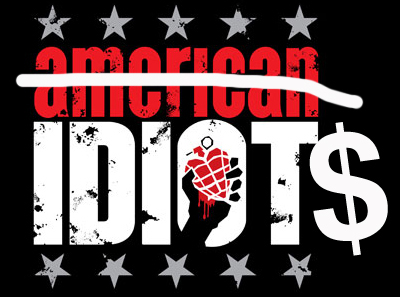 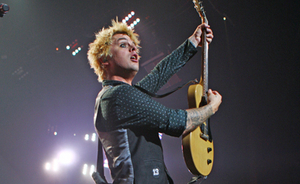 Green Day have announced the details of a brand new live DVD.

Awesome As Fuck will come with a live CD, believed to be released on March 15th. Little more is known about the DVD but you can check out the trailer below and make your own mind up.