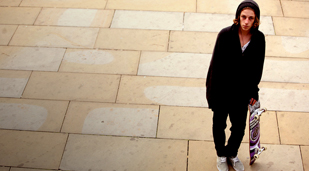 Relentless Energy challenged filmmakers everywhere this year with Short Stories, a platform to visually define their dedication to whatever creative art they are involved in. Last night, James Gardner’s film ‘Flight of Passage‘, which is centered around Ben Nordberg and Steve Mason of Beta Band, was posted online as the fourth and final short story for all to see.

In a short monologue spoken by Steve Mason about how he is driven to express himself with inspiring advice for those struggling to do the same we are simultaneously watching Ben Nordberg effortlessly perform his chosen method of expression. The stories mirror each other perfectly, and as expected from Gardner it’s superbly shot throughout, massively British and well worth a watch.

See for yourself below. The winner will be announced in December so keep your eyes on the Relentless website. 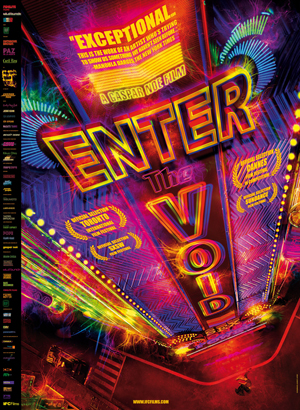 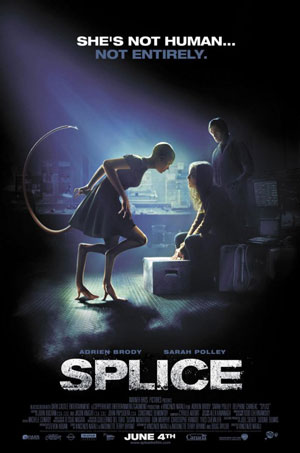 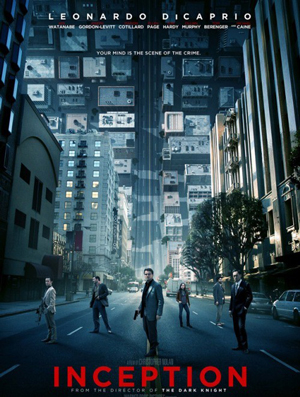 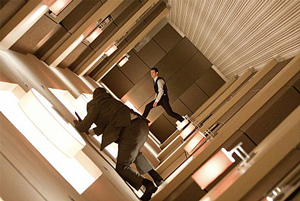 The movie, based around a sponsorship hungry skater who finds a weird and wonderful world of professional skateboarding is a full length production featuring Rick McCrank, John Rattray, Fred Mortagne, Frank Gerwer, Steve Olson, all of whom play the most random roles in what has to be the only film that takes skateboarding closest to classic titles such as Willy Wonka & the Chocolate Factory, Monty Python and James Bond! Laughter is guaranteed throughout this comedy filled fable as Walter Rhum‘s dreams come true catapulting his 17 year old envy into pro skate heaven only to find out that..well, you will just have to watch it, no spoilers here.

One thing well worth mentioning though is that this is not a cheap film by any means- the film boasts epic costumes, Warriors and Daggers references with sublime stupidity within sets featuring stalactites, mines, amusement parks, mansions and a floating half-pipe! MACHOTAILDROP is hands down the most twisted skateboard movie made to date so look out for it.