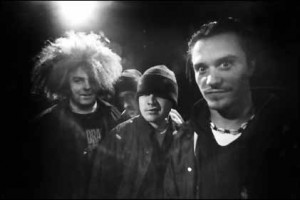 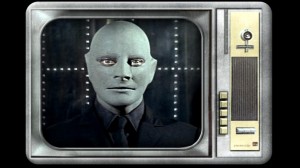 Antiz and Witchcraft Skateboards have unleashed that Fantomas character again this morning for the fun of it. Mask up and shred your local town to Death metal once in a while, you will forget about the recession in no time.