This post has been edited due to updated information. 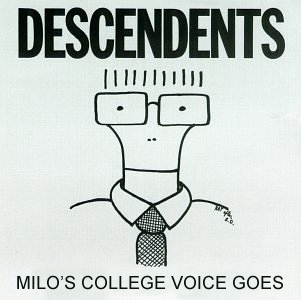 Following last night’s bizarre show at the Shepherds Bush Empire in London, the Descendents have decided to pull their second night after much speculation today online.

Bass player Stephen Eggerton tweeted last night that the show must go on but that has now changed.Sorry to all the people who had traveled miles to see them. No doubt they will be back for Reading and Leeds with a fun packed show. Read the full review of last night here and watch a video of Silly Girl where poor Milo’s voice breaks in two here. Get well soon, we still love you. 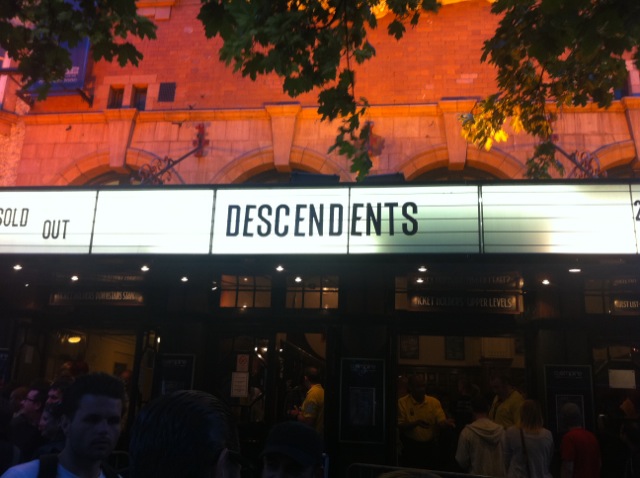 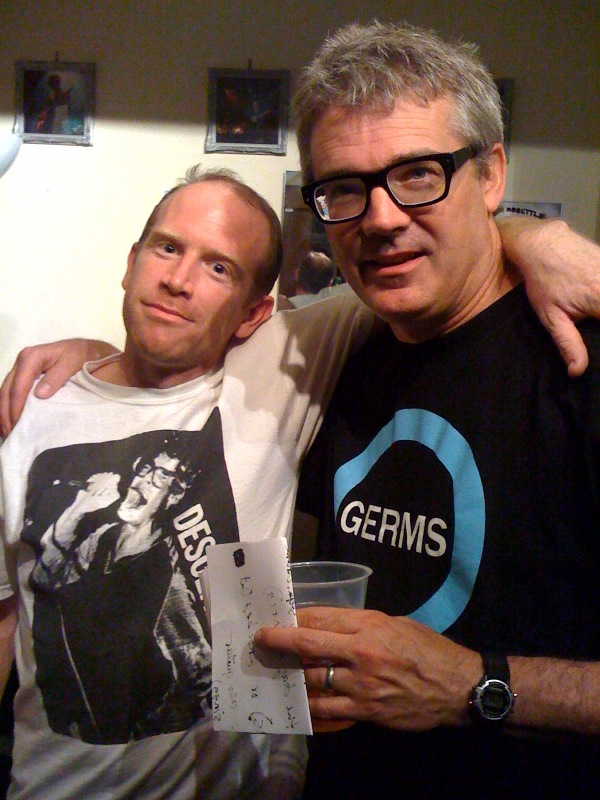