Flo Skateparks have been busy carving wood ready for the opening of a brand new indoor park opposite Lady Bay Retail Park which is in Meadow Lane in Nottingham.

Flo have said this week: “We will be looking to open to the public during the week after Halloween, stay tuned for updates.” 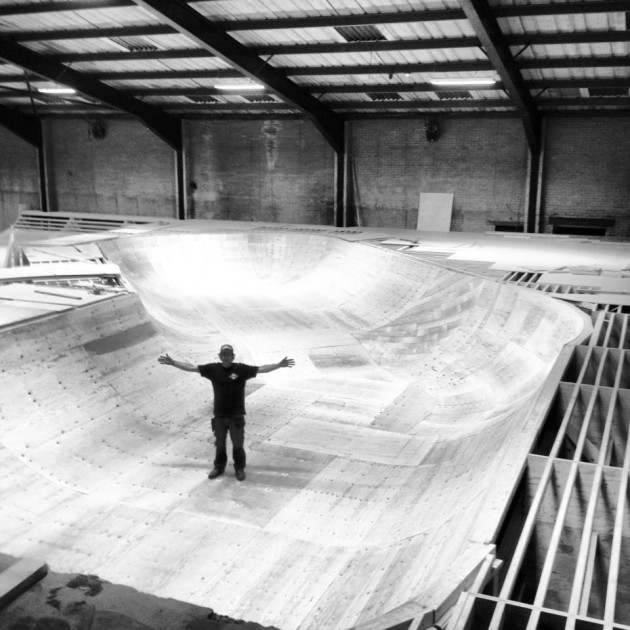 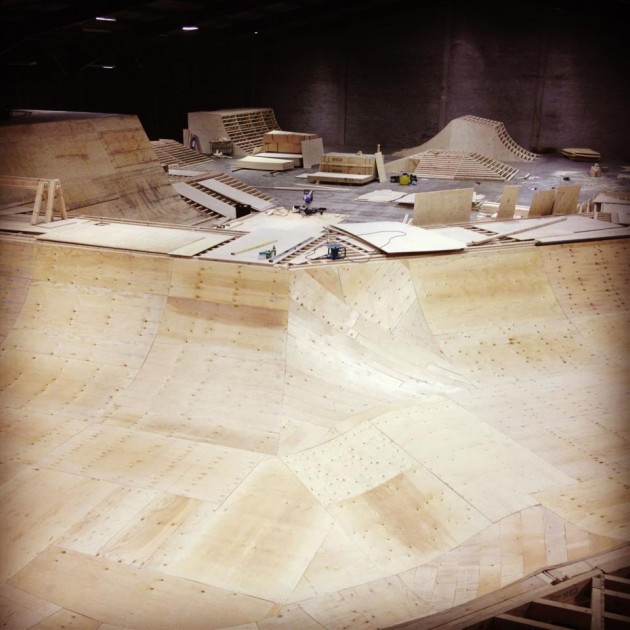 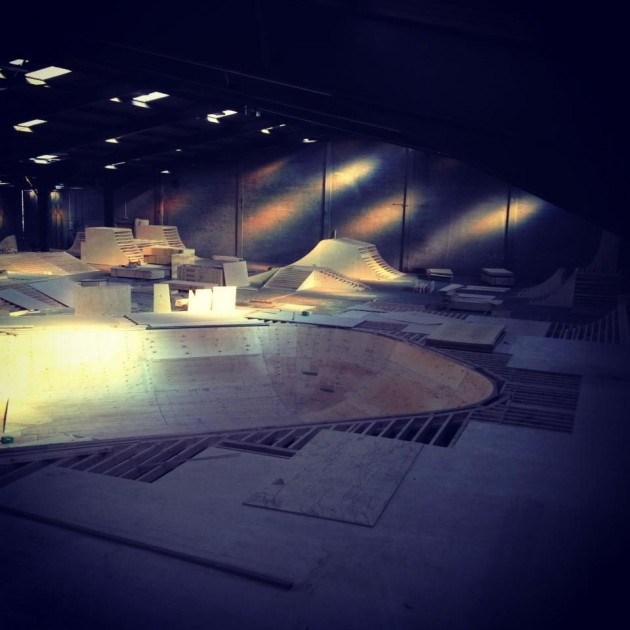 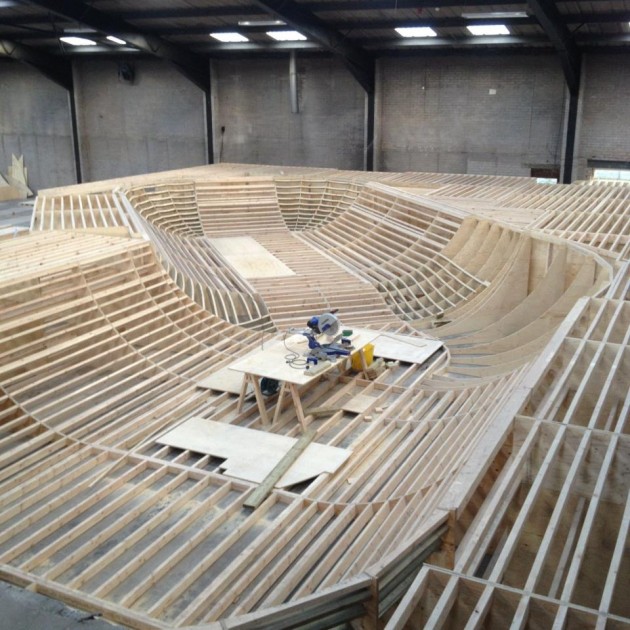 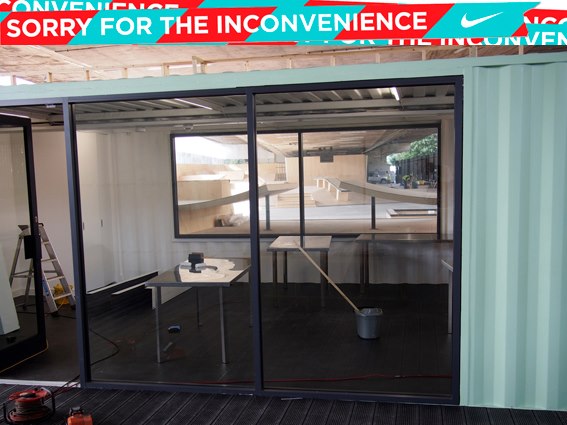 Have you seen Acrete’s design plans for Newport’s new skatepark build? Rumours are saying that Tredegar Park will be the location. Feast your eyes on this beast of a layout. 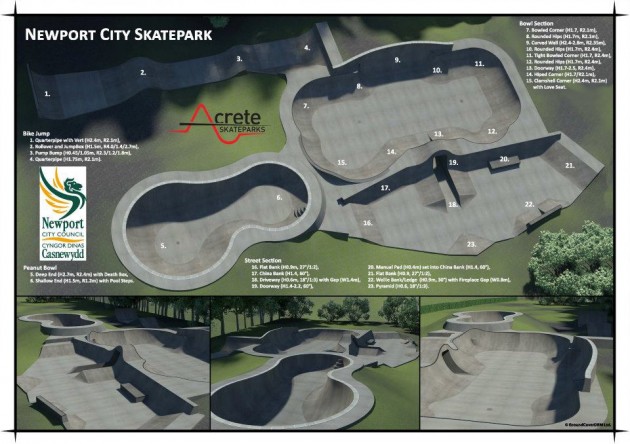