Happy Boneless One Day. Enjoy the photos from the contributors over the last 5 days in this feature dedicated to one of skateboarding’s finest tricks. Here’s a backside forklift one from Carl Wilson thanks to Jono. 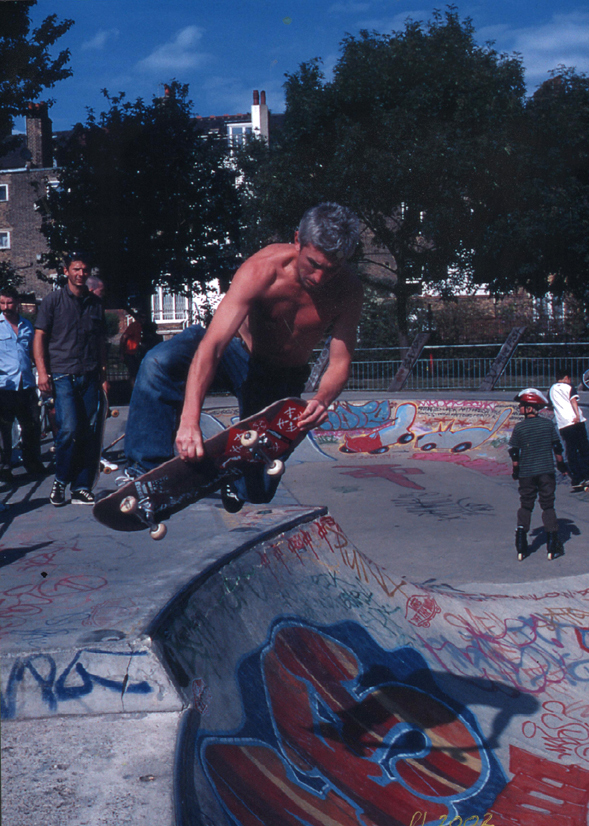 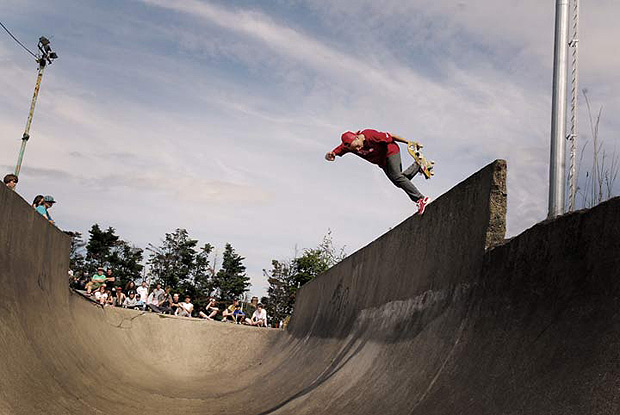 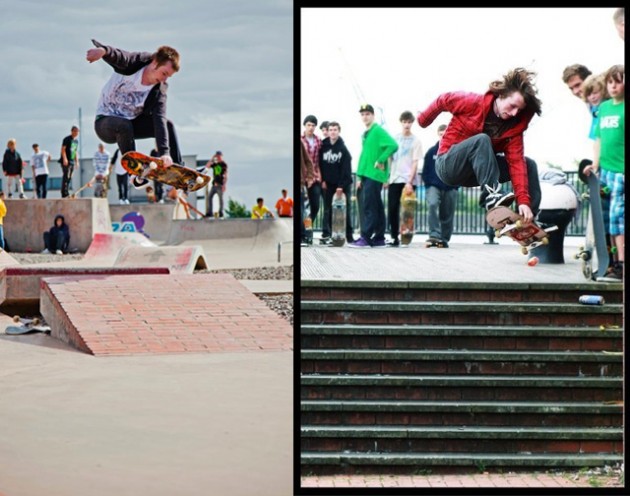 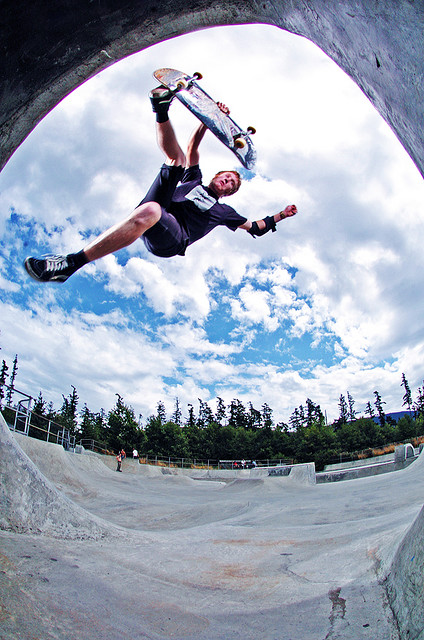 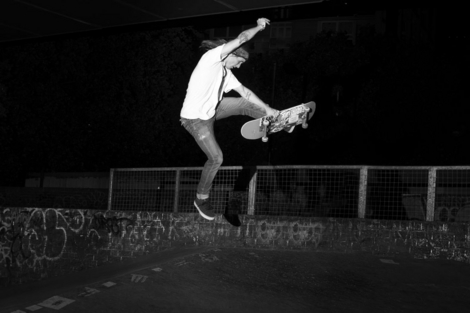 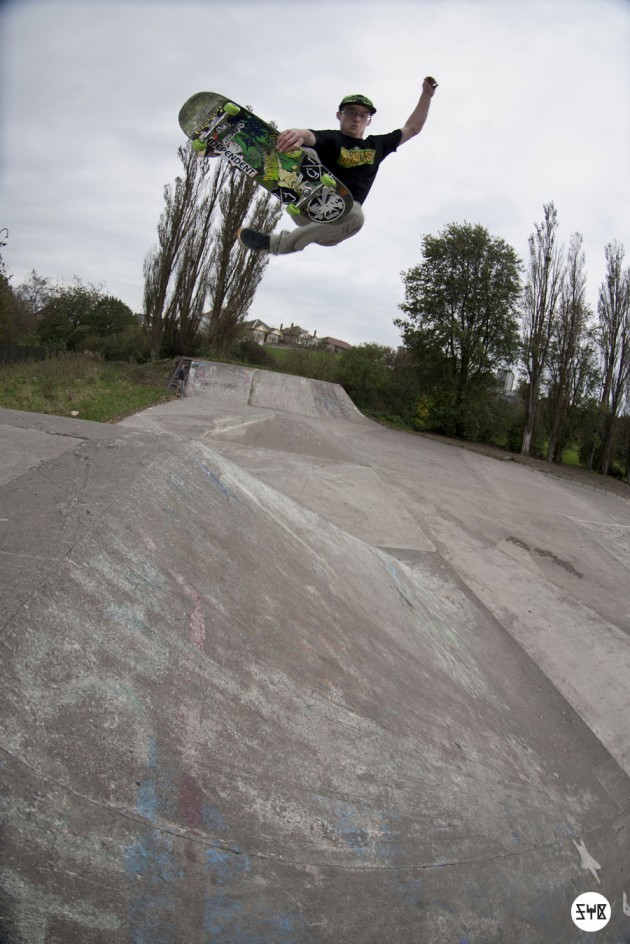 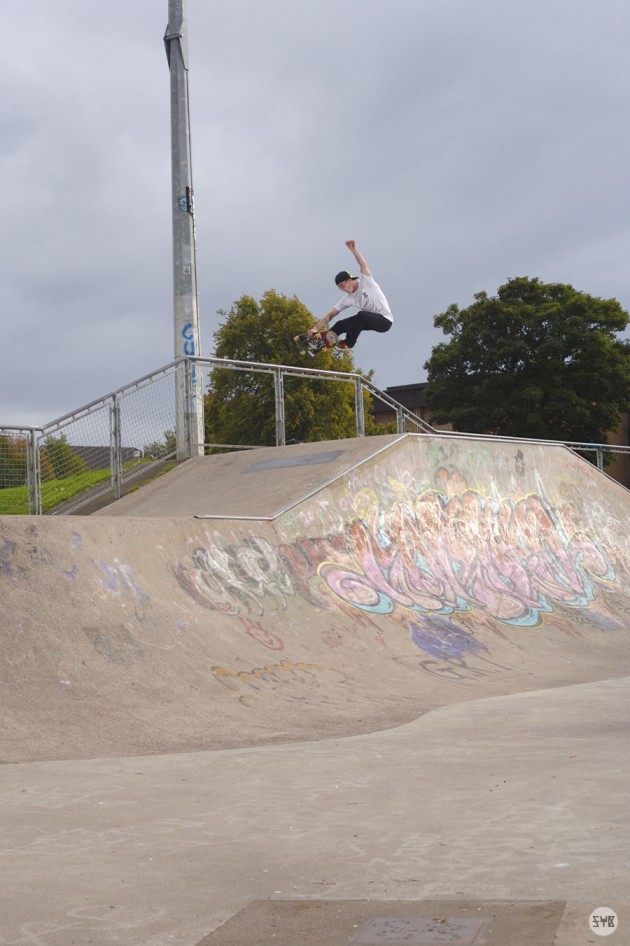 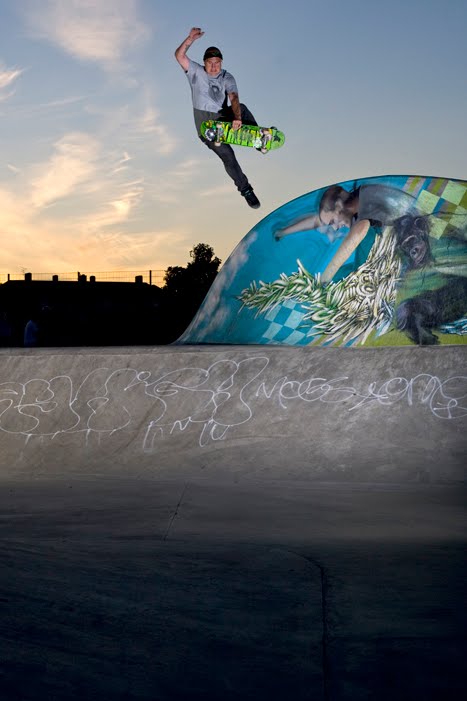 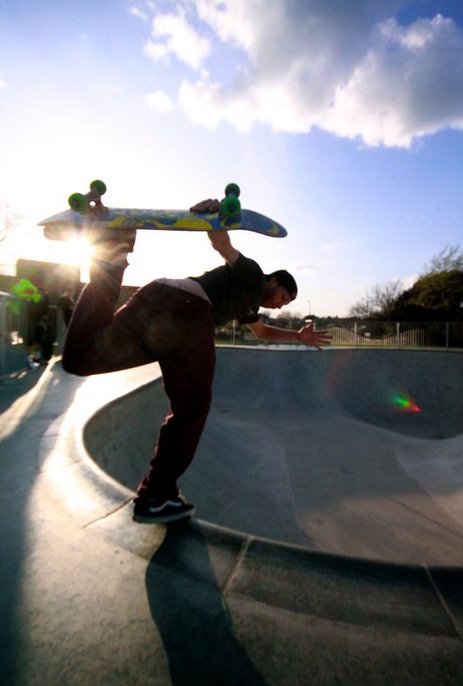 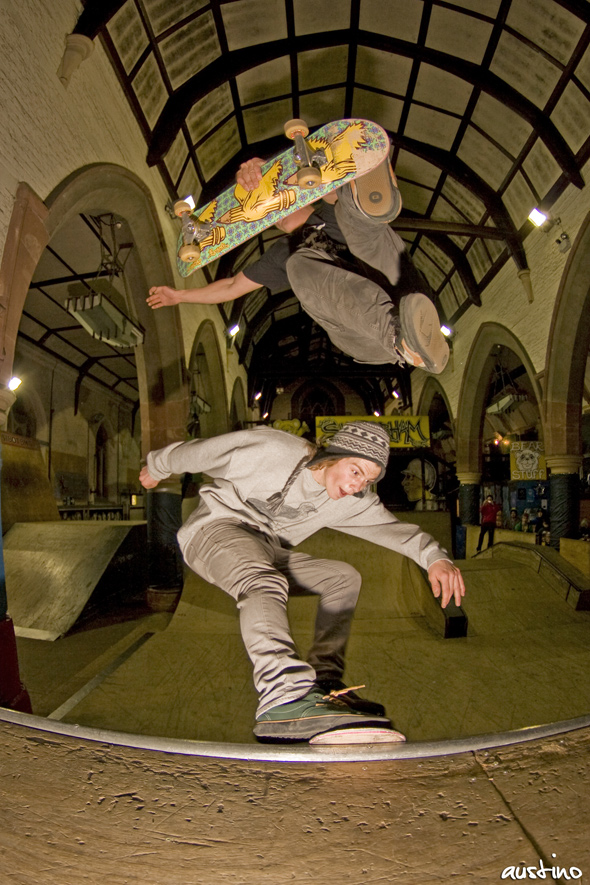 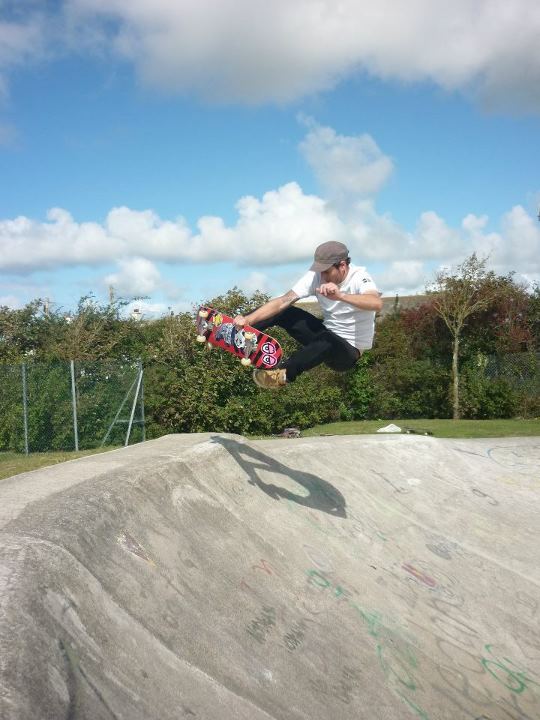 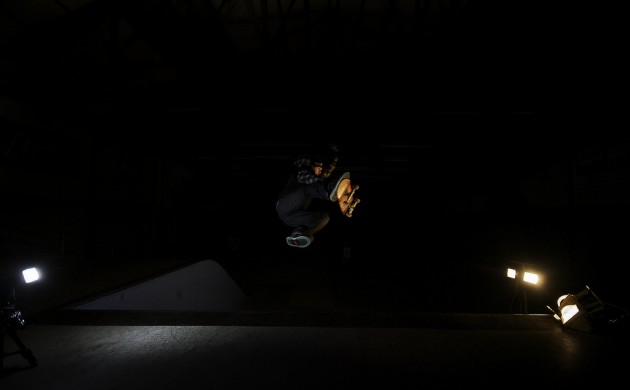 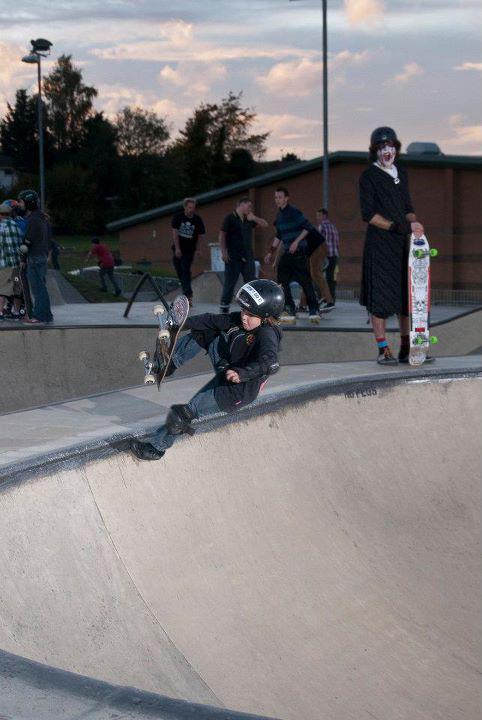 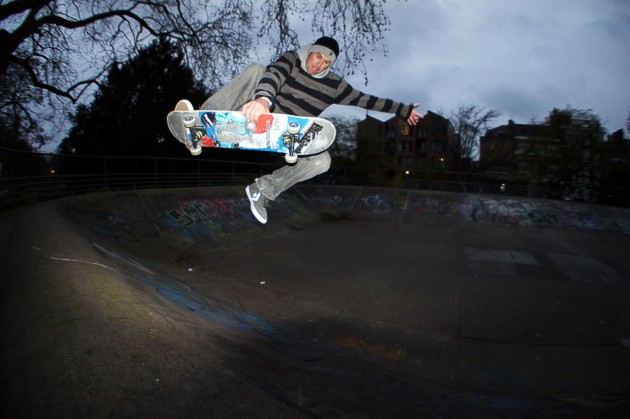