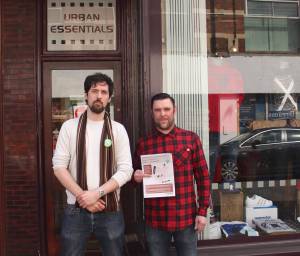 This news will be music to your ears. The local skaters of Kettering have been under the siege from their local council who have started a war against skateboarding as they wish to criminilise it under a Public Spaces Protection Order (PSPO).

Obviously this hasn’t gone down to well with the local skate shop Chopper Skate who have been fighting it with a petition that could do with your support.

The battle has now picked up support from Green Party Parliamentary Candidate Rob Reeves, who has made an appeal for the town to rally against the order to stop a ban on skateboarding ahead of the upcoming election and has joined Chopper in the battle.

“Many of the items on the PSPO proposal should never have even been considered, but now that they are included, we need as many people as possible to engage with the proposal and fill in the forms with their suggestions,” says Reeves. “If they don’t, then this could lead to a blanket ban on skateboarding in the town. The phrase used in the proposal is banning the “misuse of skateboards”. How one ‘misuses’ a skateboard is beyond me and is obviously open to the interpretation of the council and police. Furthermore, is this the way we deal with the fact that people find themselves having to beg? By banning them from the town centre? this does not deal with the root cause at all.”

Chopper’s Mark Healy has written an open letter to Kettering council formerly requesting that they “halt this motion and start a proper process of consultation and data gathering. We request a review of your plans and extension of public consultation period as a matter of urgency, and the scrapping of the proposed PSPO while we work together to find a way to share our town without criminalising our population.”

You can have a say in this matter by heading here to sign the petition. Good luck to all involved. 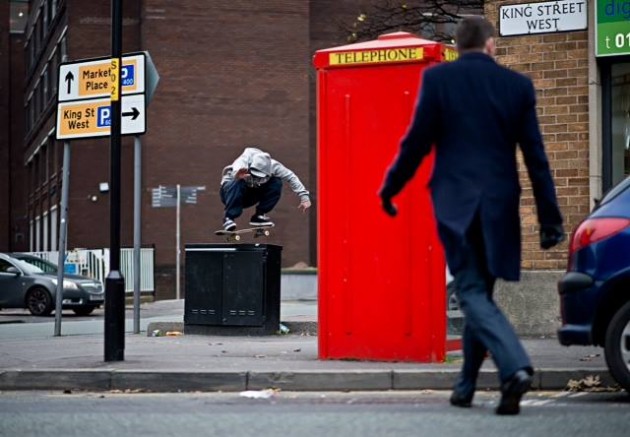