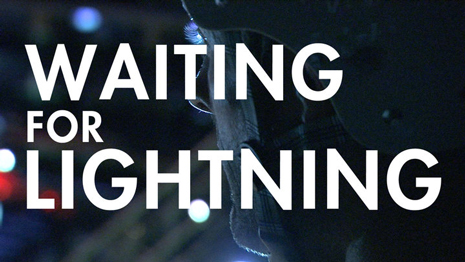 Danny Way‘s life has been documented in a new film directed by Jacob Rosenberg who looks into his incredible life and his influence on skateboarding.

Waiting for Lightning features many pro skateboarders and industry insiders in the USA reminiscing on Danny’s incredible career and innovation that he has brought to skateboarding since he first stepped on a deck.

Watch a new teaser clip here and join the facebook page for updates. The film will be released sometime this year.