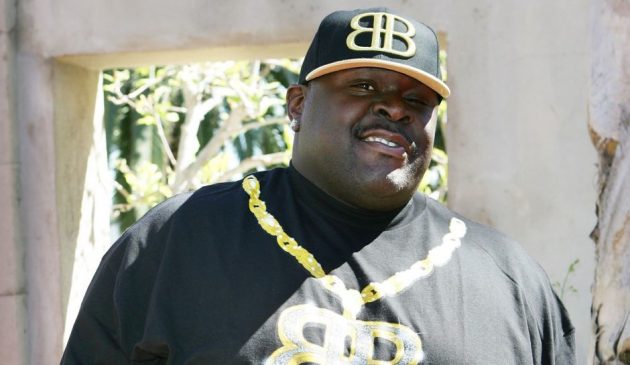 News of the passing of Christopher ‘Big Black’ Boykin awaited us as we woke here in the UK this morning. Reports suggest he could have died of a heart attack.

Hired as a stooge to assist Rob Dyrdek’s street skating by tackling the onslaught of spots being shut down by cops and security guards, Big Black’s minder presence and exceptional character for the role was a huge hit on MTV and also featured in The DC Video which at the time, was one of the biggest skate videos to hit the scene. He returned for Dyrdek’s Fantasy Factory series but passed yesterday at 45 years of age.

Thoughts to all friends and family in the skate industry that worked with and knew him. He brought smiles to many over the years with his humour and will always be remembered for the fun he brought to the scene back then.