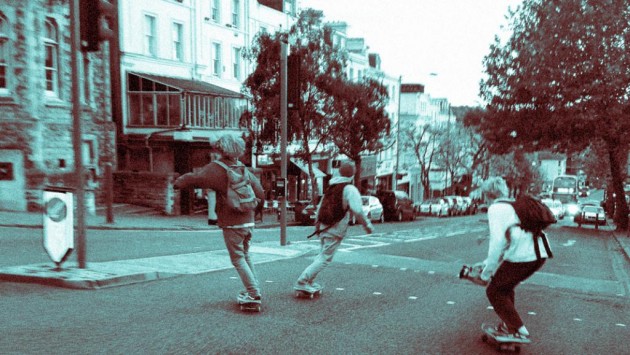 The Tunbridge Wells scene skate have unleashed their full scene video Red Brick Rascals today featuring a bunch of folk in the area filmed locally in the South East and other locations including London spots.

Harry Gerrard and Danny Abel have started their own run of decks and clothing this week so check them out on their Big Cartel and support the scene down there. Decks are being made in the UK at A Third Foot and will be landing in the next 2 weeks.

Look out for a new video coming this Autumn and a fundraiser to raise cash for the next ‘Make Life Skate Life‘ skatepark project in Yangon, Myanmar.

You can follow their mission on Insta and FB.