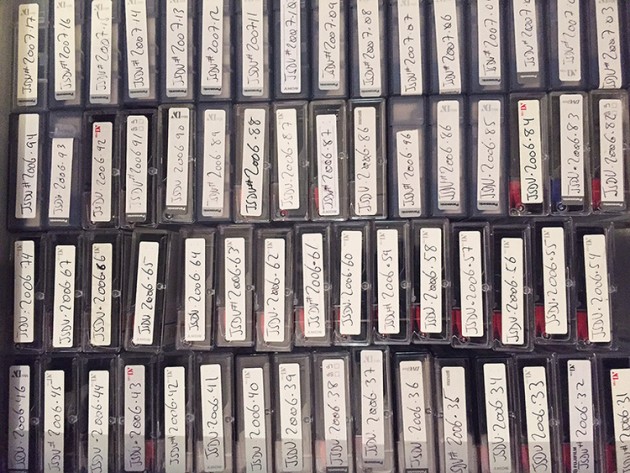 Raw footage filmed for the Static III video in London has been released by Theories Josh Stewart overnight and is an 8 minute gem: