The Onion have a hilarious article online this week stating that not one trick has been landed by amateur skateboarders in the last 12 years.

“The report confirmed that not a single ollie, nollie, kickturn, heelflip, frontside 180, backside 180, or fakie has been landed in over a decade. In addition, 100 percent of handrail grinds resulted in subjects landing on their shoulders while nearby acquaintances laughed at them.”

If you have a spare 3 minutes of downtime and need cheering up today, this is for you. 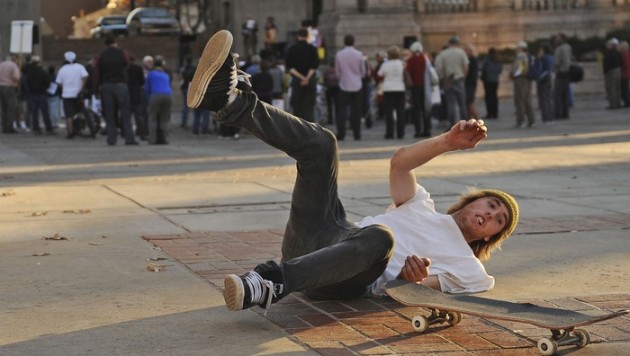