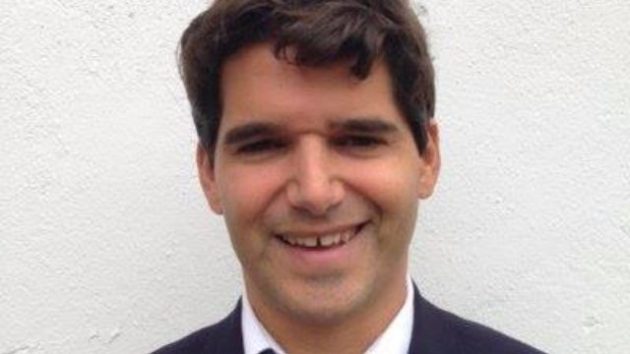 Very heart breaking news is breaking today confirming that skateboarder, Ignacio Echeverría who was caught up in the terrorists events of London Bridge last Friday, did in fact die in the attack. He was said to have helped a woman by shielding her with his skateboard from the terrorists who were stabbing pedestrians at will – whilst wearing ‘fake’ suicide bombs.

Spanish journalist and relative, Isabel Durán tweeted last night saying that Ignacio was “now in heaven,” and since then it has emerged that his employer HSBC carried out their own private investigation into the incident due to a lack of information from Scotland Yard.

This delay raised eyebrows in Spain too, as Alfonso Dastis, Spain’s Foreign Minister said on a trip to Moscow that he was “rather baffled” why officials here have not been able to provide any information of his well being since the tragedy hit London’s most famous tourist attraction. “It’s really hard to understand the delay,” he said. “We can respect whatever protocols need to be observed, but you have to think of the situation the family – who are also victims – is going through. It’s a situation that isn’t far off being described as inhumane.” These quotes were taken from the Guardian.

Why did mainstream news channels say he was missing when whatever team the government use to clean up terrorist events already knew of his whereabouts? Surely he had ID on him. How did people go missing after the three attackers were all shot and killed? We appreciate that this event was carried out on a bridge so people can fall in but how did Ignacio lose his life? Where is the footage from all of the hundreds of cameras in the London Bridge area of the atrocity as it happened? Not just the footage after it happened, there seems to be plenty of that on YouTube. Why did it take 63 hours for UK officials to confirm his death to his family? Why is this information still not shared? Why should a skateboarder leave his house to lose his life after offering such heroics? When will we get these answers? When we will receive the truth of why this event happened in the first place smack bang in the middle of a shaky election?

His sister Isabel wrote on Facebook today: “My brother Ignacio tried to stop the terrorists and lost his own life trying to save others. [Ignacio] we love you and we will never forget you.”

Our thoughts go out to all of his family and friends who must be asking the same questions right now. What a dreadful experience to have been caught up in knowing he did his best, as a skater, to help others just like all the other people who put themselves forward to help others when needed. Absolutely tragic news.

There will be a session at his local park at Mile End tonight in honour of his heroism.