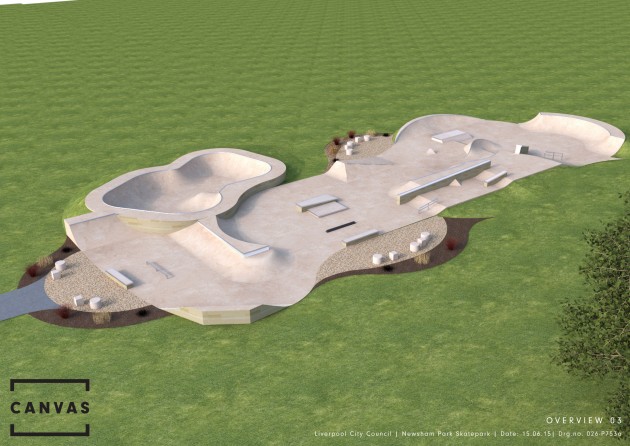 Liverpool locals have spent the entire year watching not one, but four new skate parks built in their city and even seen the first glow in the dark park in the UK open last month. This week though saw the opening of Newsham Park‘s spanking brand new curves, brought to you by the consistently creative Canvas Spaces.

Liverpool City Council commissioned all four of these park builds with Canvas specifically taking care of Newsham, a Grade II listed Victorian park, open since 1868, that stretches to 121 acres of land. As a result of this grand title, Canvas had to make sure that the concrete had a certain look in the colouring of the crete itself.

The result is a beautiful looking space with approx’ 800m2 of concrete poured, featuring long, low-level trannies, Barcelona-esque banks with lips, banks to ledges, manny pads, a sick granite kerb, handrails of varied sizes, a 5ft deep bowl. Take a look at the photos of the final work to see how well crafted this looks.

You can find Newsham Park at Gardner’s Drive, Liverpool, L6 7UN. Click here for a map. 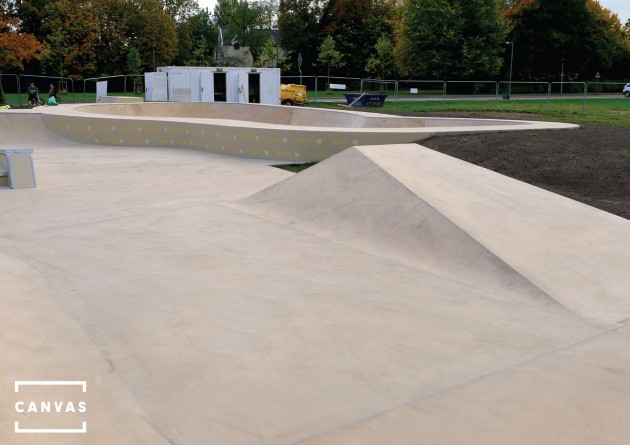 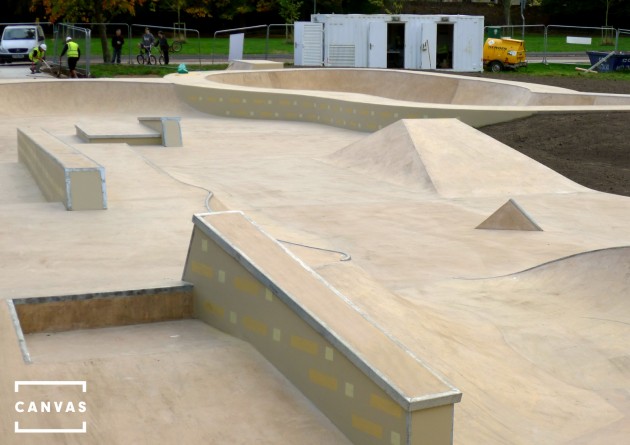 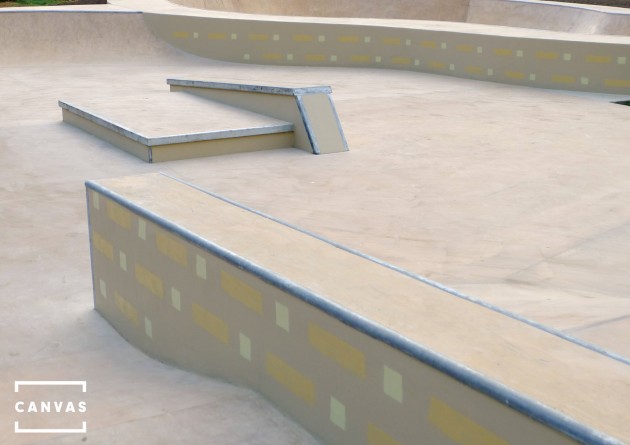 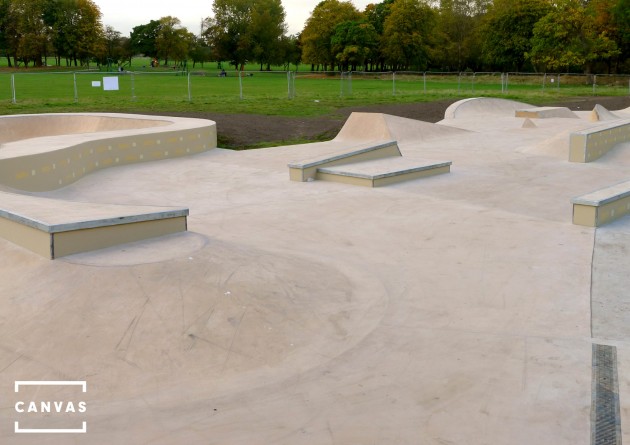 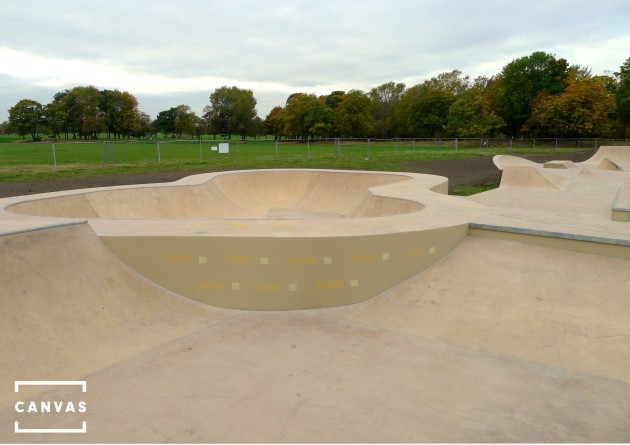 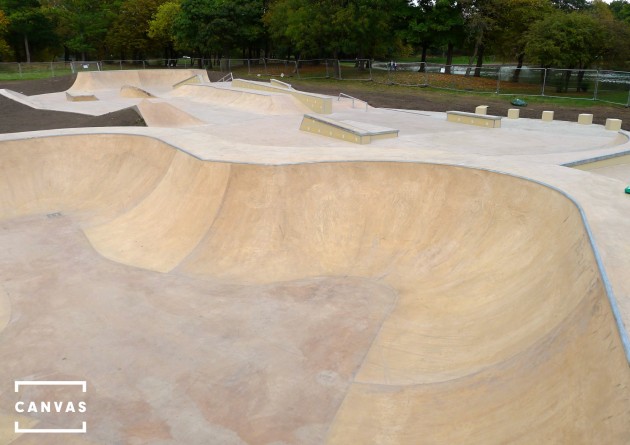