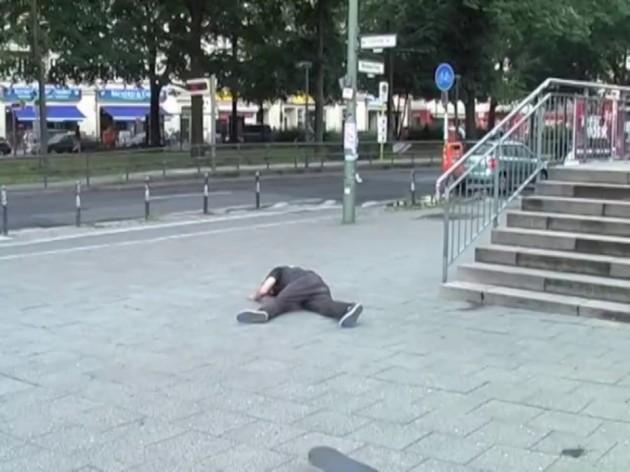 Callum Paul celebrates his new Pink Heath and Bubbler decks on Passport this month with a killer new edit from down under. Look out for a bunch of cameo’s from various Aussies aided by music from Leonard Cohen and that Cop Killer track from John Maus that we are amazed has not been used in a skate video before.