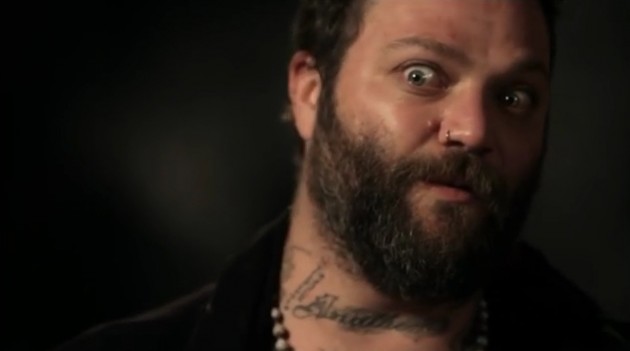 All skaters know Bam Margera‘s crazy past, it was documented for decades in different video productions and TV series as his brand of chaos reached Hollywood heights. What came next though is a man on a mission to destroy everything around him, brought on mainly by the death of his best buddy Ryan Dunn who sadly passed in a car crash in 2011.

Bam was arrested in Glasgow the last time he flew into the UK and has now been found on a new VH1 show on family therapies. It’s pretty heartbreaking to watch his demise so we hope that this first episode has a happy ending.