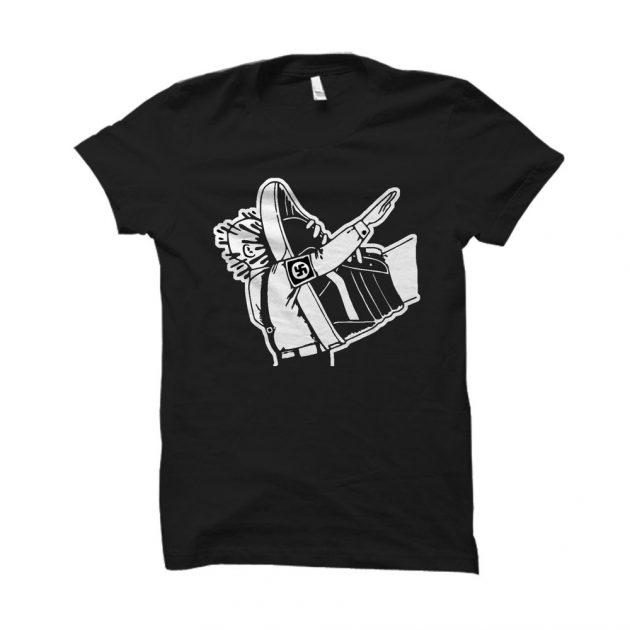 We are lucky as skateboarders to have been integrated into our own society amongst people of all races and rarely do we witness racism within our own scene. In fact, thinking about it, I personally cannot think of one example of it existing wherever I’ve sessioned with others in over 30 years. The majority of us accept anyone who rides a skateboard wherever we go and to that end we should all feel truly blessed that this behaviour is the norm, as the minority out there seem to be spreading hatred that we thought was eradicated in the last century only for ‘politicians’ to bring it back into the mainstream via a cruel and disgusting faction. There should simply be no place for it, ever.

Local Nottingham skater Peter Urbacz is famed for his amazing creative posts on his socials (that we steal every month) and can also sand down and sculpt recycled skateboards to make the raddest stuff under his @thesplintercell insta page. In his owns words in regards to his latest prints and why they are available, Peter had this to say:

“Last year some racist shit went down and we got fired up to counter it in someway positive, so me and my skate buddy Joe from theprintink.co.uk did some non-profit tees and stickers under the #stampoutfascism banner to show that skaters don’t tolerate fascism and racism. We raised over £400, and all the money raised went to help local refugees. So after what just happened in Charlottesville and seeing the rise of the haters everywhere, we are moved to do it again. This time we hope to raise much more and also inspire some of the younger refugee community to skate.”

Tees (£15) and long-sleeved tees (£25) are available order now with a free sticker at skatenothate.bigcartel.com or search and share the hastags #stampoutfascism #skatenothate. Spread that good word folks. 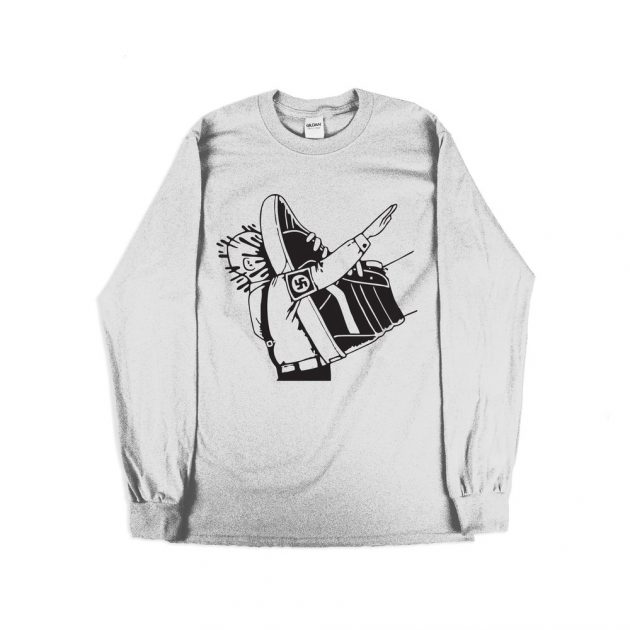