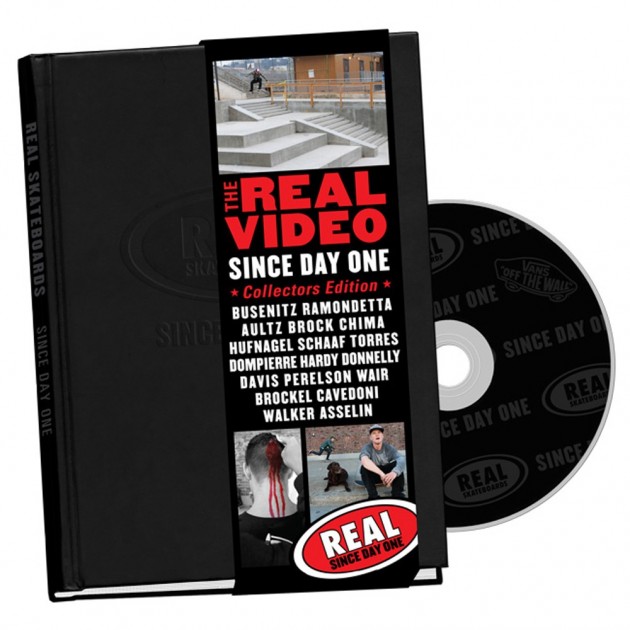 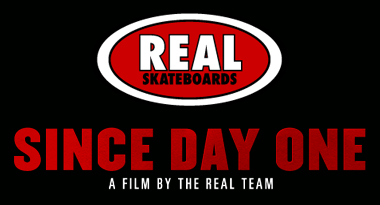 5 thoughts on “The Real Video Since Day One”