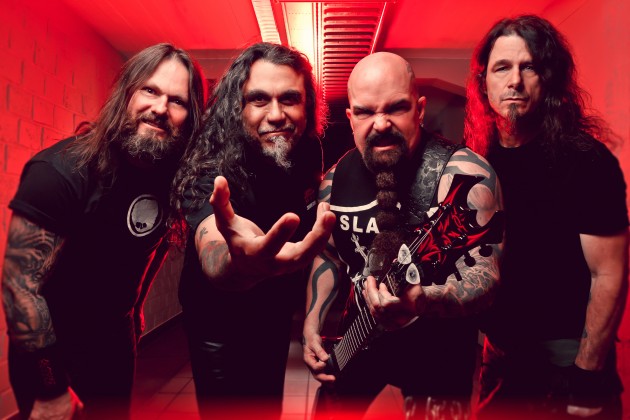 Despite the thrash titans headline slot at the heavy metal festival, Kerry King is holding back no punches when it comes to ‘critiquing’ the event.

King blames the “shitty bill” and not enough thought having gone into reinventing the festival for Mayhem’s falling ticket sales and loss of two stages. He states “whoever booked this made a gigantic error”.

Whereas King blames the events organisers, they have responded to the backlash by turning the blame around onto the bands themselves – “The bands at the top all demand a certain level of fee to be on tour. Unlike punk rock, metal never knows how to take a step back to move the whole scene forward. That’s how punk rock was. That’s how we nurtured punk rock. Bad Religion would take a little less than they could on their own to bring the whole scene forward, so we could make sure we had a good (touring) package around them. Metal doesn’t seem to have that concern, never has since I was working in the clubs in the 80s. It’s always about a me, me, me thing”.